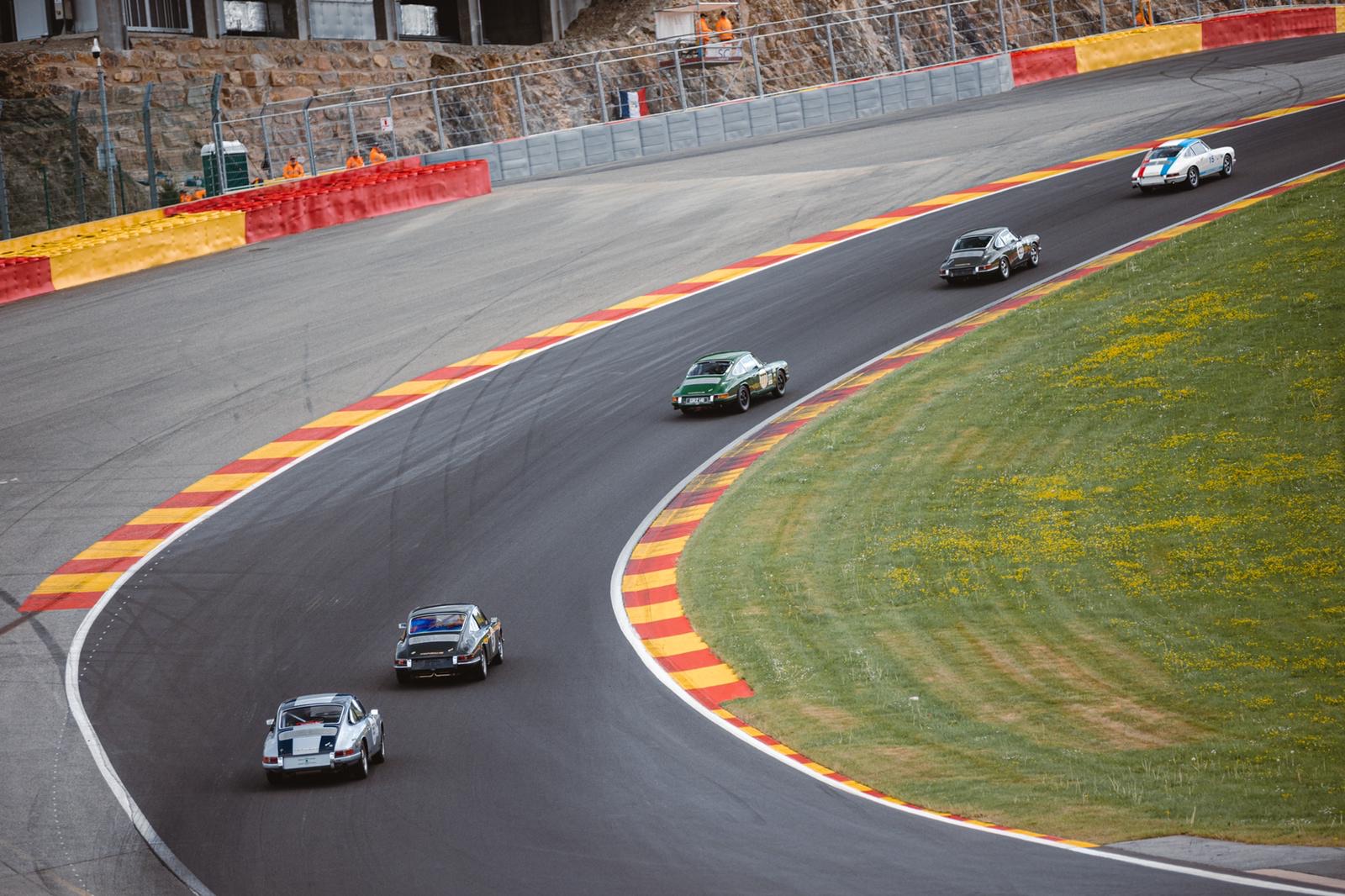 The second round of the series ran this weekend at the famous Spa-Francorchamps Grand Prix circuit, home to so many famous Porsche victories in the past.  We were delighted to have 35 cars entered for this most popular of venues, including a most encouraging six newcomers.

Spa is well-known for its changeable weather and Friday practice did not disappoint with a damp but drying track session for the competitors’ first timed runs, at 7pm.

Nearly all of the front-runners set their times on the last of their 12 or so laps, with Andrew Jordan an impressive 2 seconds ahead of Tuthill’s Seb Perez.  Championship leaders Historika had parked up ten minutes early, showing ominous confidence.

Qualifying on the Saturday was earlier in the afternoon, in perfect, bright conditions.  Olly Bryant stunned everyone by setting a phenomenal lap of 2.59.977 for Historika – the first ever sub-3 minute 2-litre pre-66 911 lap that we are aware of, certainly the first in 2 Litre Cup.  The game was not yet over, though, and Andrew Jordan set pole position with an outstanding lap of 2.59.912 right at the end of the session to take top spot by just 0.065 seconds, largely due to a 7/10s advantage in sector 1.

Perfetti followed with a fine 3.01.1, with nine cars under the 3.05 mark and 20 under 3.10.  Matt Holme took Gentleman honours from James Turner / José Ruben Zanchetta by 1 second.

Sunday’s race was the first of the day and it proved to be an absolutely sensational one as Rory Butcher came through from 7th on the grid to lead by lap 3.  Behind him was a typically brilliant 2 Litre Cup battle of four cars as Andrew Smith, Mark Sumpter, David Verzulbergen (from 9th) and George Gamble raced door to door for lap after lap.

Another debutant driver to make a big impression was the ever-cheerful Philip Kadoorie, moving up from 17th on the grid to 9th in the first four laps.

Feedback from all our newcomers – from fast Finn Jussi Itavuori to historic racing newcomer Syd Coombes (who has been driving his new car on the road to tests in the UK) – was tremendously positive, and it was great to have them all with us.

At the end of the 29 laps / 90 minutes, Bryant had managed the gap to Jordan perfectly with 2021 Champion Xavier Dayraut driving a faultless race to place third.  Matt Holme extended his championship lead in the all-important Gentleman drivers’ class to finish just 13 seconds ahead of Rupp & Jakubowski and ever-improving Californian Frenchman David Danglard, in just his 3rd ever motor race.

William Paul and Rory Butcher were popular and happy winners of the Gentleman / Elite category, just missing out on an overall podium when Dayraut overtook Paul on the last lap.  The Swiss pairing of Bucher and Verzulbergen took 2nd in class after the latter’s strong opening stint, ahead of Ward & Osborne.

To cap a great weekend at Spa, we presented Marie-Claude Firmenich with the first ever Spirit of the Meeting award, the only person (including her co-driver, Benjamin Monnay) to have competed in every round so far – all 16!

There were so many great drives this weekend that it seems unfair to award just one pot, especially when we had so many new drivers.  However, in recognition of their stunning performances this weekend, the award from Spa goes jointly to Andrew Jordan and Olly Bryant for their pair of sub-3 minute laps – a truly exceptional achievement, both averaging  over 140 kph over the 7km circuit – bravo!

It was a really fabulous weekend of close Porsche racing with typically good reliability seeing 29 out of 33 starters finishing.  We look forward to seeing everyone again in just two weeks’ time at that highly popular Porsche circuit, Dijon-Prenois, in the Burgundy region of France. 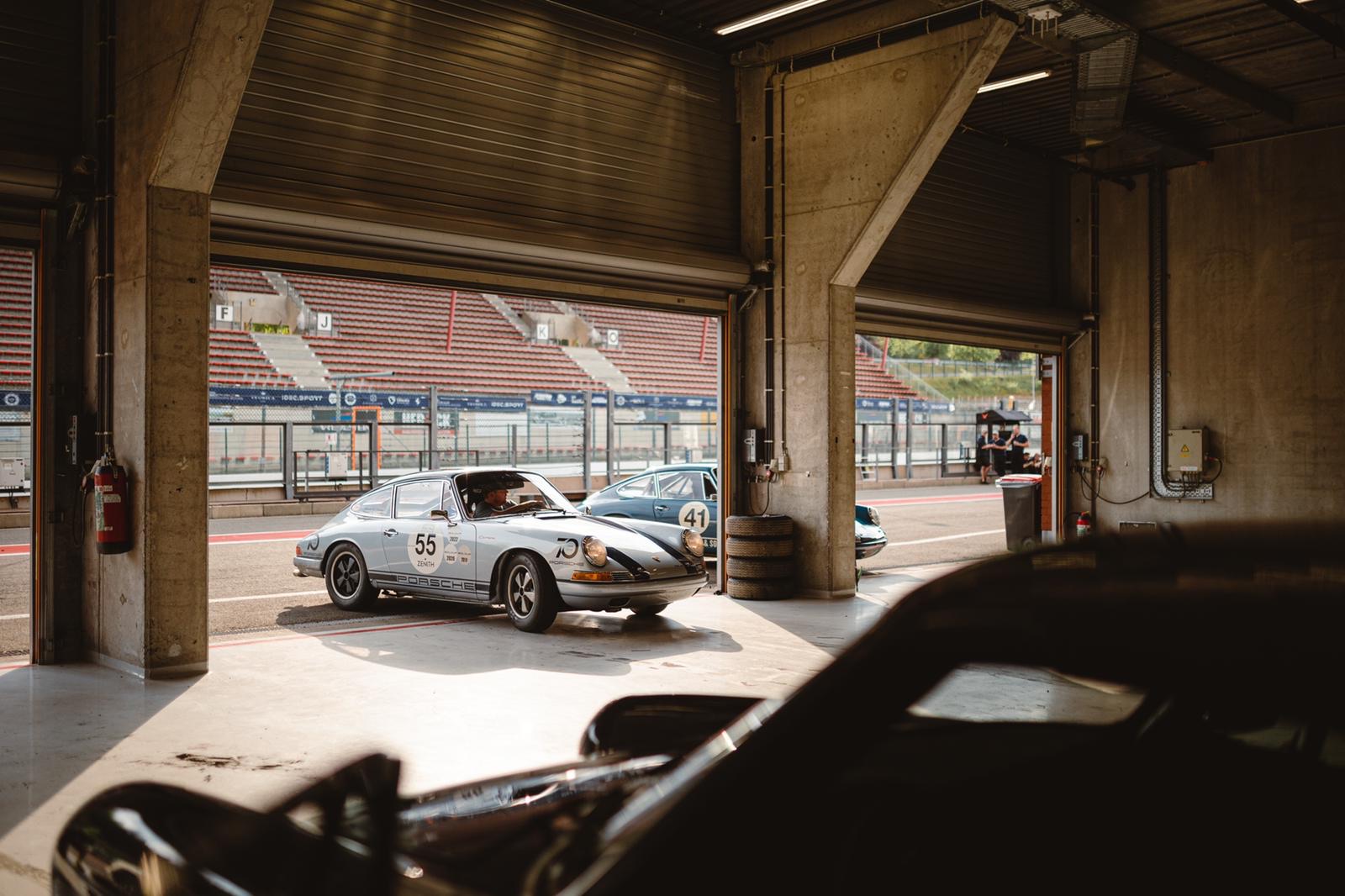 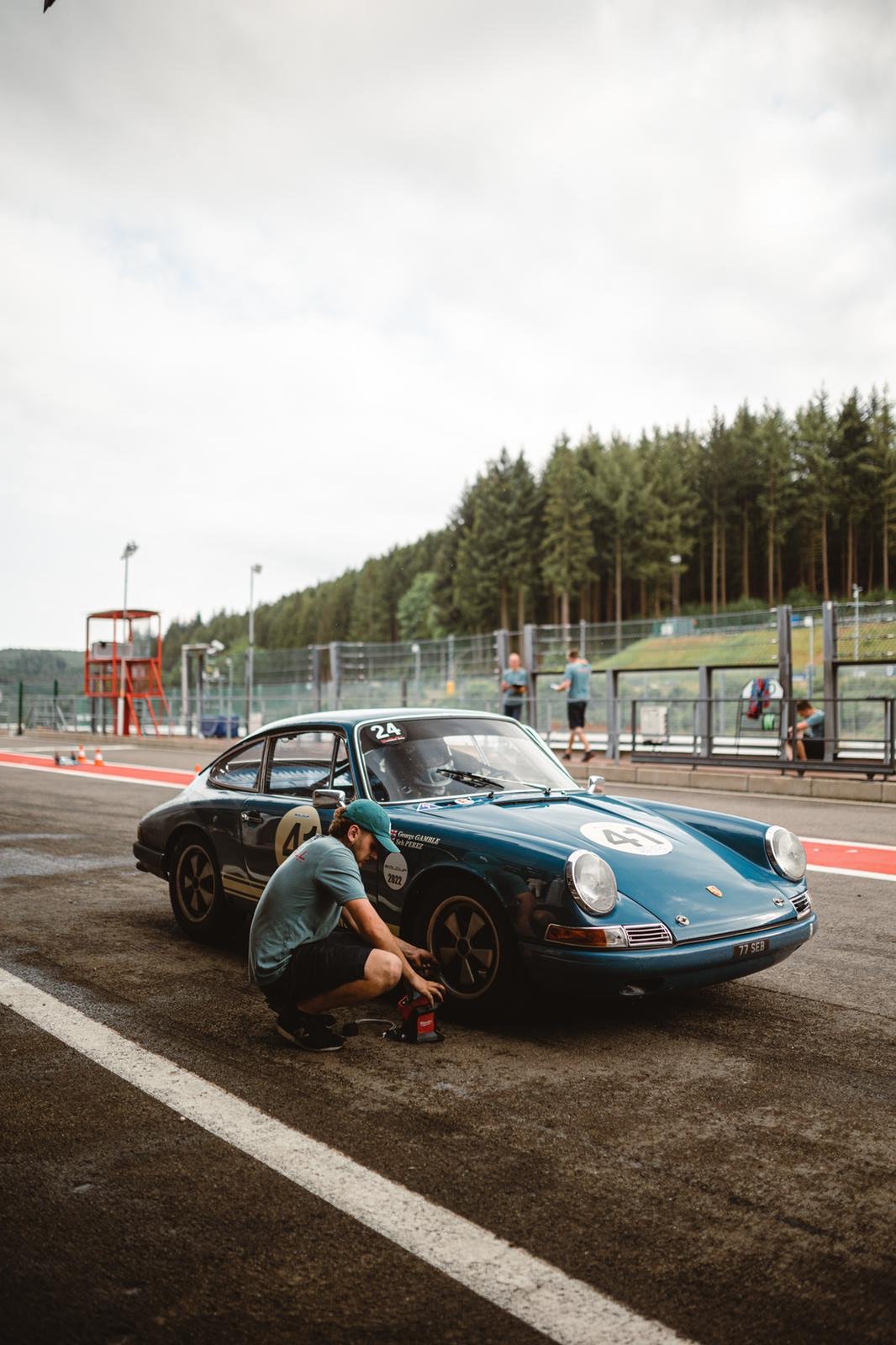 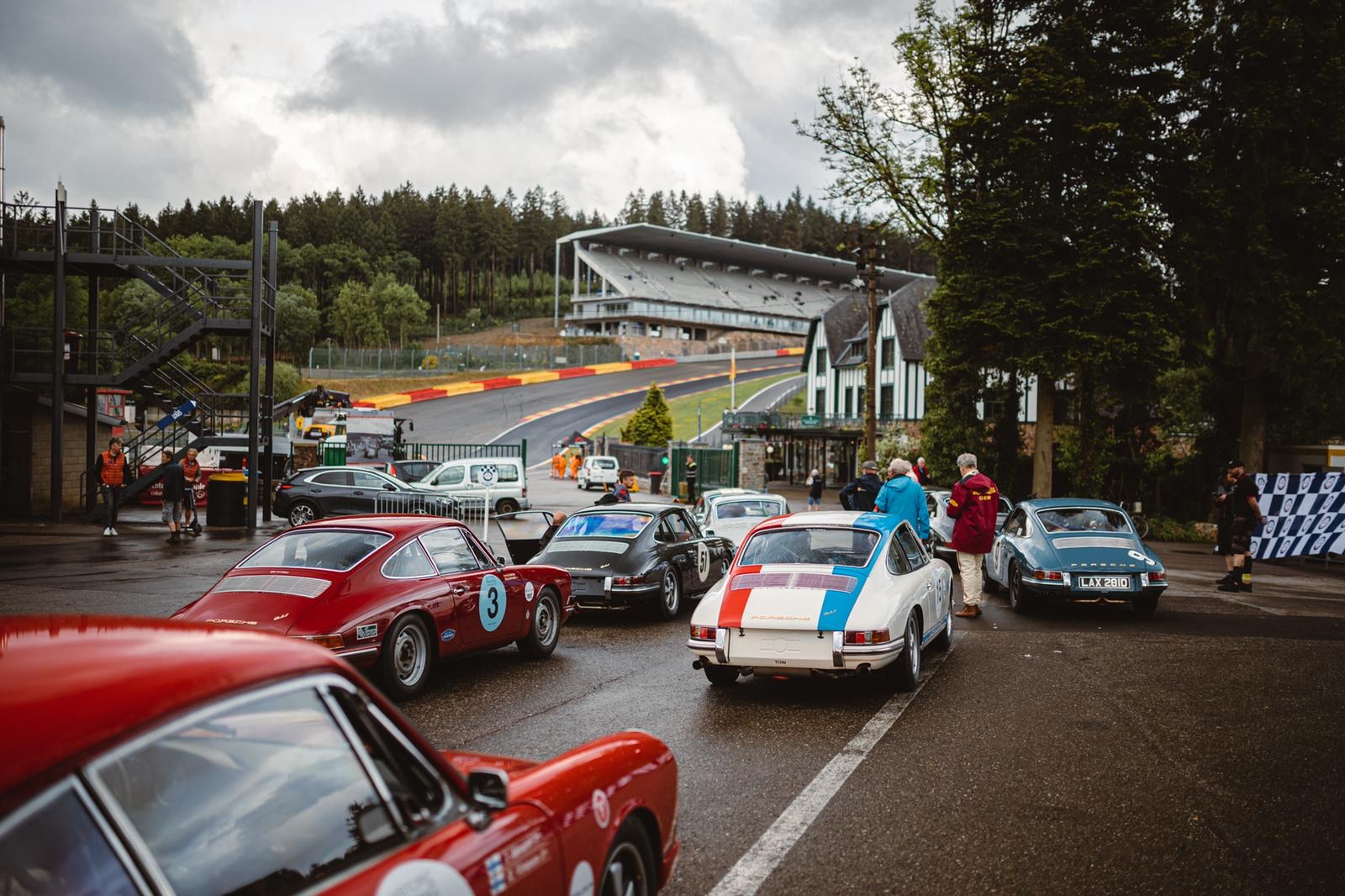 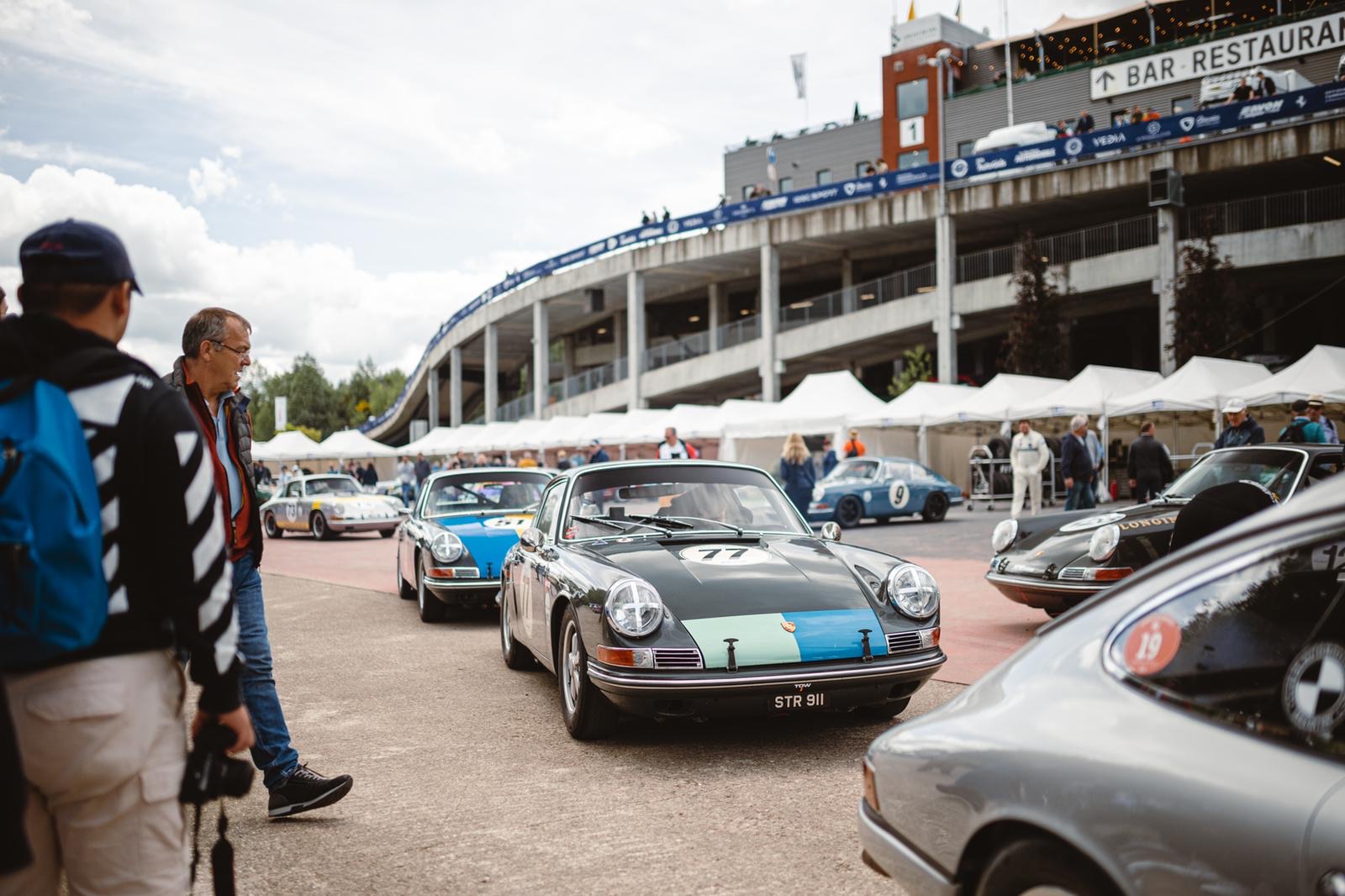 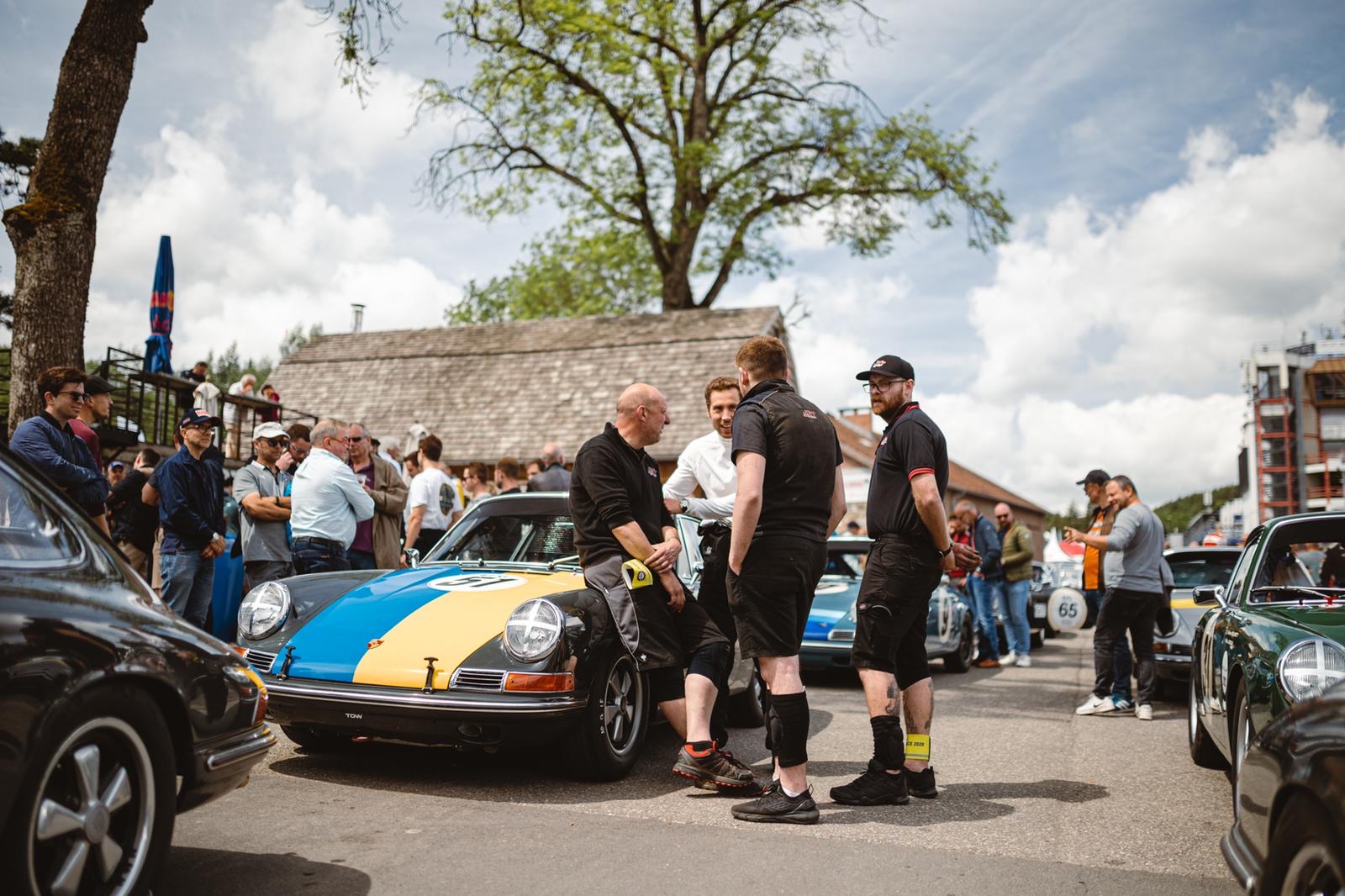 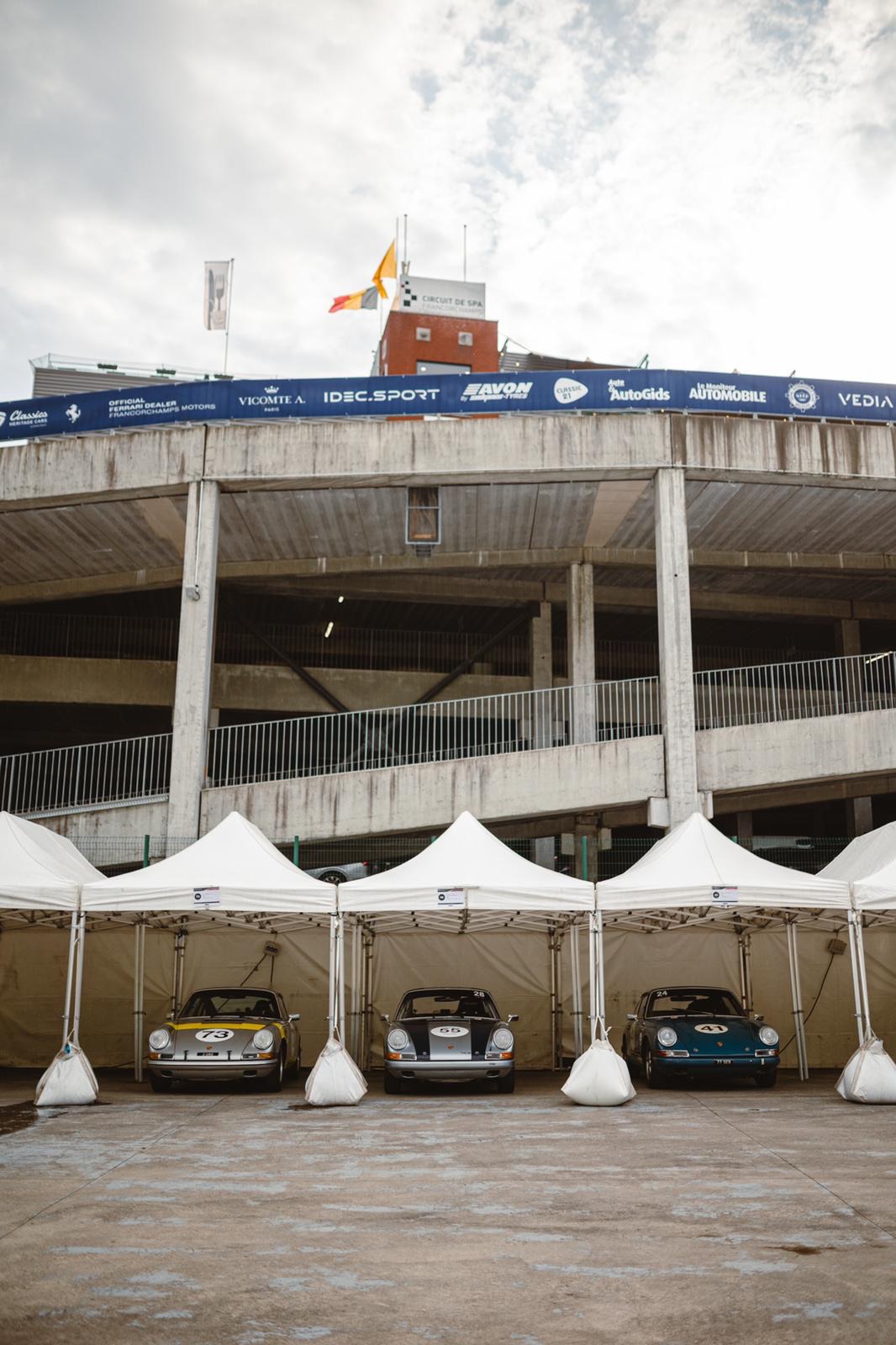 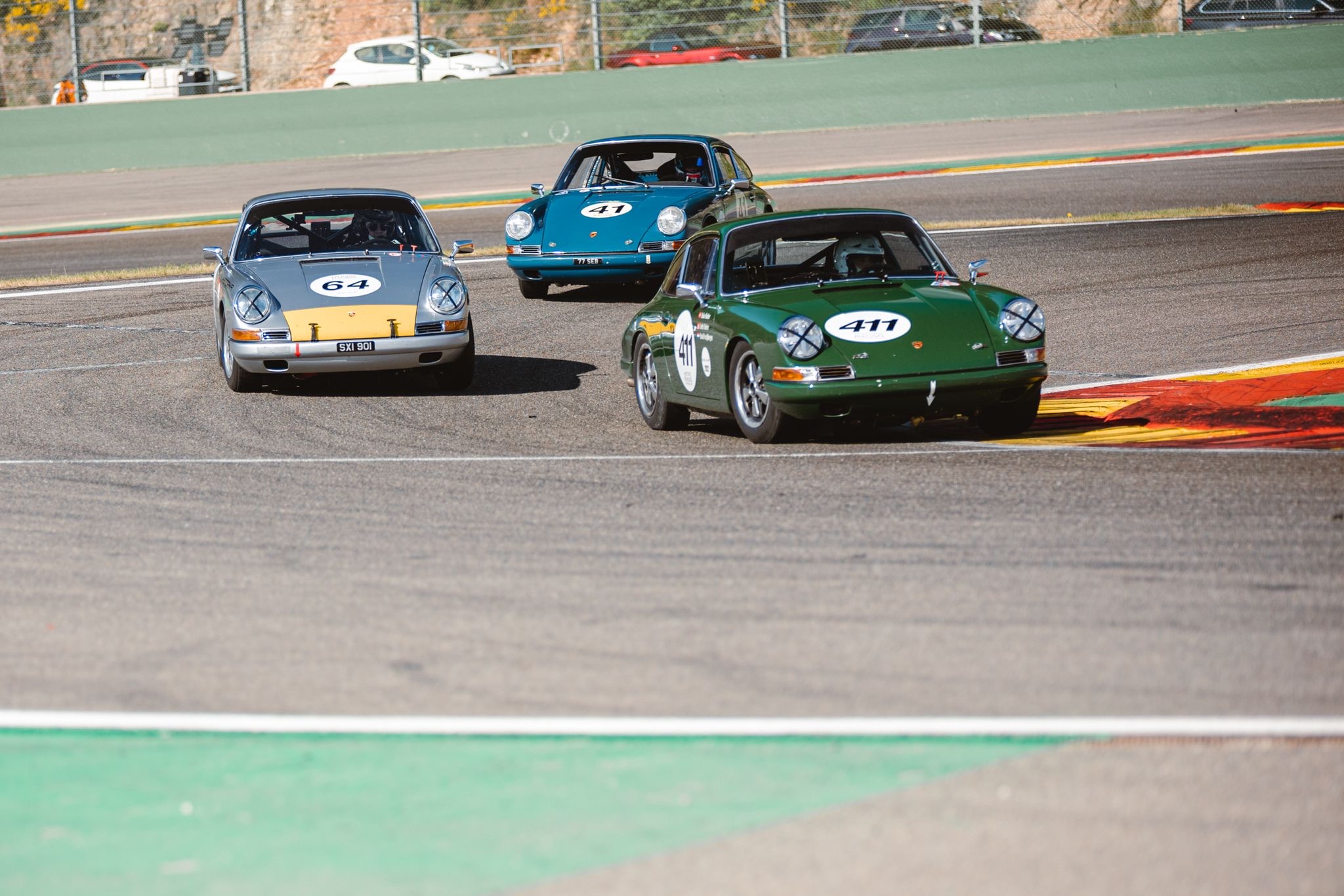 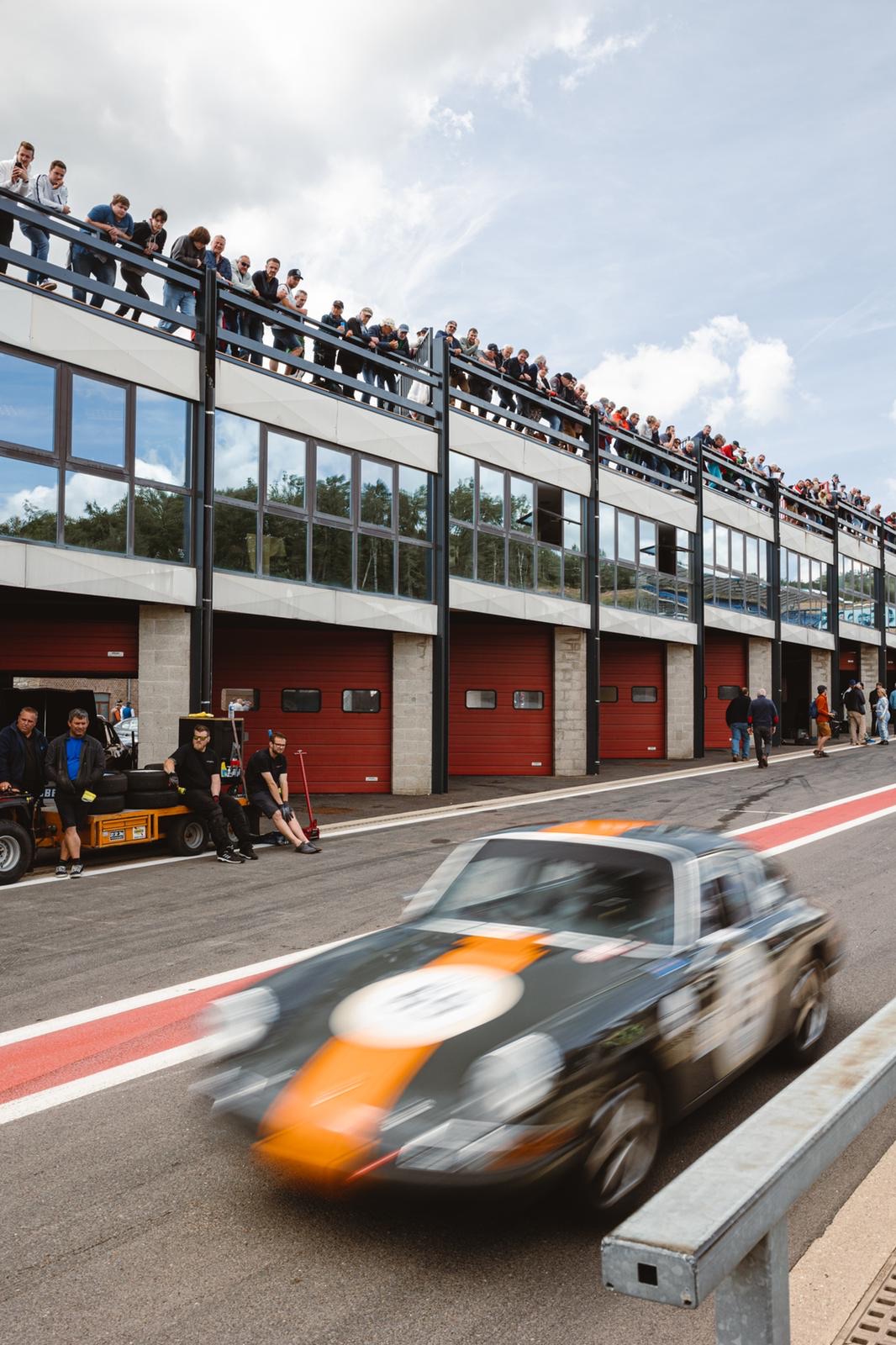