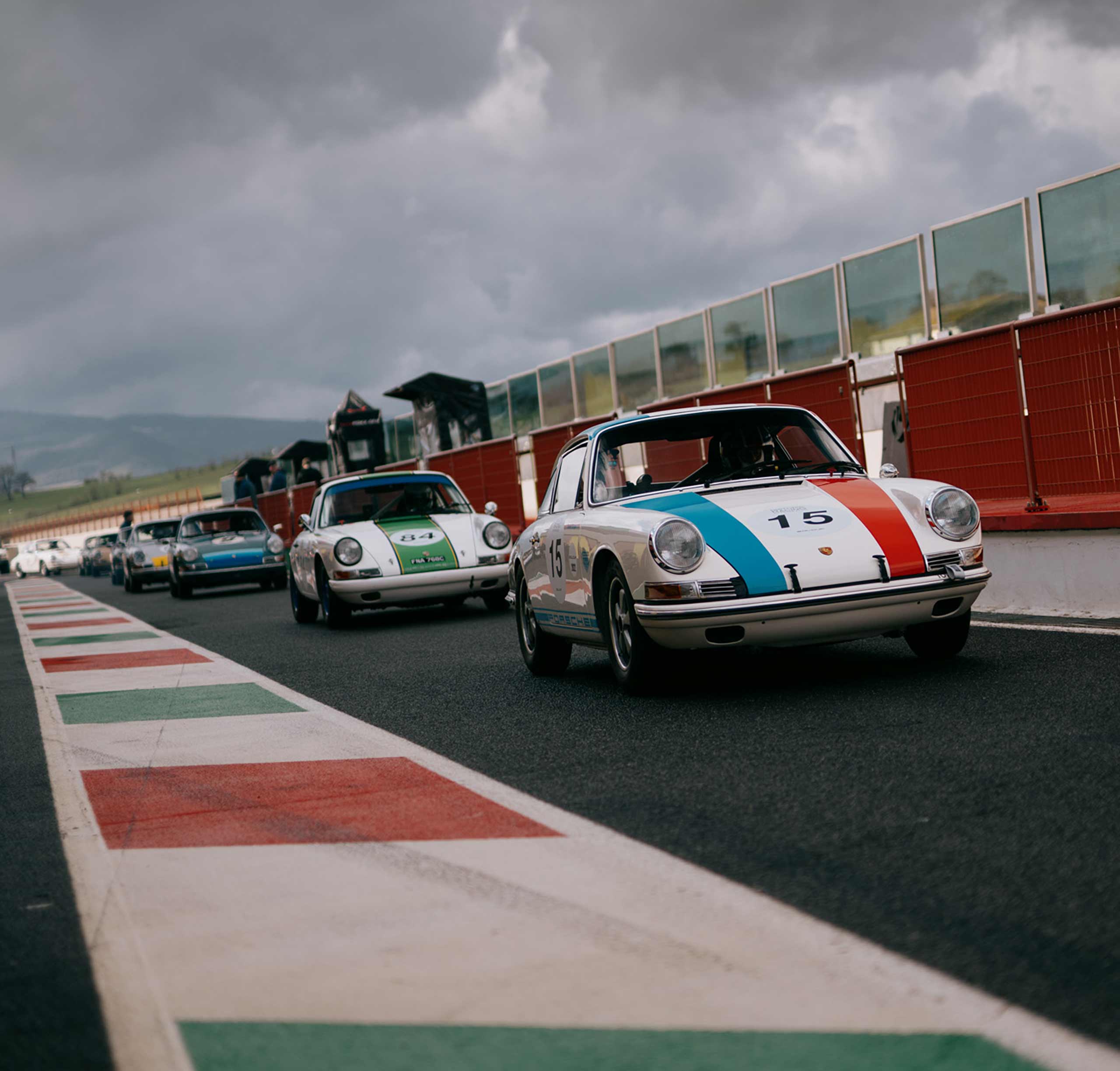 Four years after our first race at Spa, and two years after covid and Brexit limited the ability of even the keenest competitors to travel, the 2 Litre Cup returned triumphantly with a superb race at the home of the Tuscan Grand Prix, l’Autodromo del Mugello.

We were delighted to see so many newcomers to the series, including Nick and Christian Traber, Stephen Ellis and Jan Hunger with Christian Gläsel.  Stephen and Jan were making their race debuts…

Practice on Friday afternoon was 40 minutes as usual and the majority of the grid had to learn the circuit for the first time.  Mugello is a beautiful circuit, carving a challenging, flowing path through the rolling Italian countryside and is really well suited to the excellent and dynamic handling characteristics of the short wheelbase 911.  Feedback on the circuit choice was uniformly excellent.

The winners of the last round of 2021 at the Estoril Grand Prix circuit, 2019 Champion Mark Sumpter and Andrew Jordan, set the pace, despite neither having driven the circuit before.  Lining up just behind them were 2018 Champions, Historika’s super experienced duo of Andrew Smith and Olly Bryant, with a new name in 3rd place, professional driver David Verzulbergen with series returnee Lukas Bucher in their beautiful Irish Green 911.

Qualifying was run in much more mixed conditions with a huge cloud burst halfway through hugely advantaging those drivers who had both set a time in the dry or who were driving on their own.  Pole therefore went to another newcomer, ex-British GT racer Bonamy Grimes in his Tuthill Porsche, aided by 1997 Porsche Carrera Cup Champion Johnny Mowlem.

The race was run in glorious dry and sunny conditions on Sunday lunchtime with the Jordan team unfortunately missing the call to assemble promptly and therefore starting from the pitlane.  After a technical problem for Sumpter early on, it was left to another impressive series debutant, experienced Goodwood Revival hand Adrian Willmott to lead the charge through the pack, matching the pace of the leading car of Smith.

As usual, all competitors behaved impeccably and there was no contact at all during the race.  Loyal supporter Matt Holme confirmed the wisdom of his recent change of team to dominate the Gentleman drivers’ class, from Kohler / Depagneux and another pair of series regulars, Zanchetta / Turner.

Willmott and Mike Jordan took third overall and the Gent / Elite class win narrowly from a hard-charging Mowlem, who traded fastest laps successfully with Bryant at the end of the race.

But it was the ever-popular duo of Smith & Bryant who led the race to its conclusion, having held off a strong challenge from Tuthill Porsche’s Seb Perez and George Gamble, both acquitting themselves brilliantly on their series debut.

With 25 finishers from 27 starters, the paddock was full of smiling faces as competitors shared highlights in the sunshine after the race.  We thank all of them for making the effort to come and for sharing in such a fine weekend of racing.

To finish, Marie-Claude Firmenich established herself as the most loyal 2 Litre Cup competitor this weekend, having entered and started every round to date and therefore is awarded our first ever Spirit of the Meeting cup, to be presented at the next round at Spa-Francorchamps on 21 May. 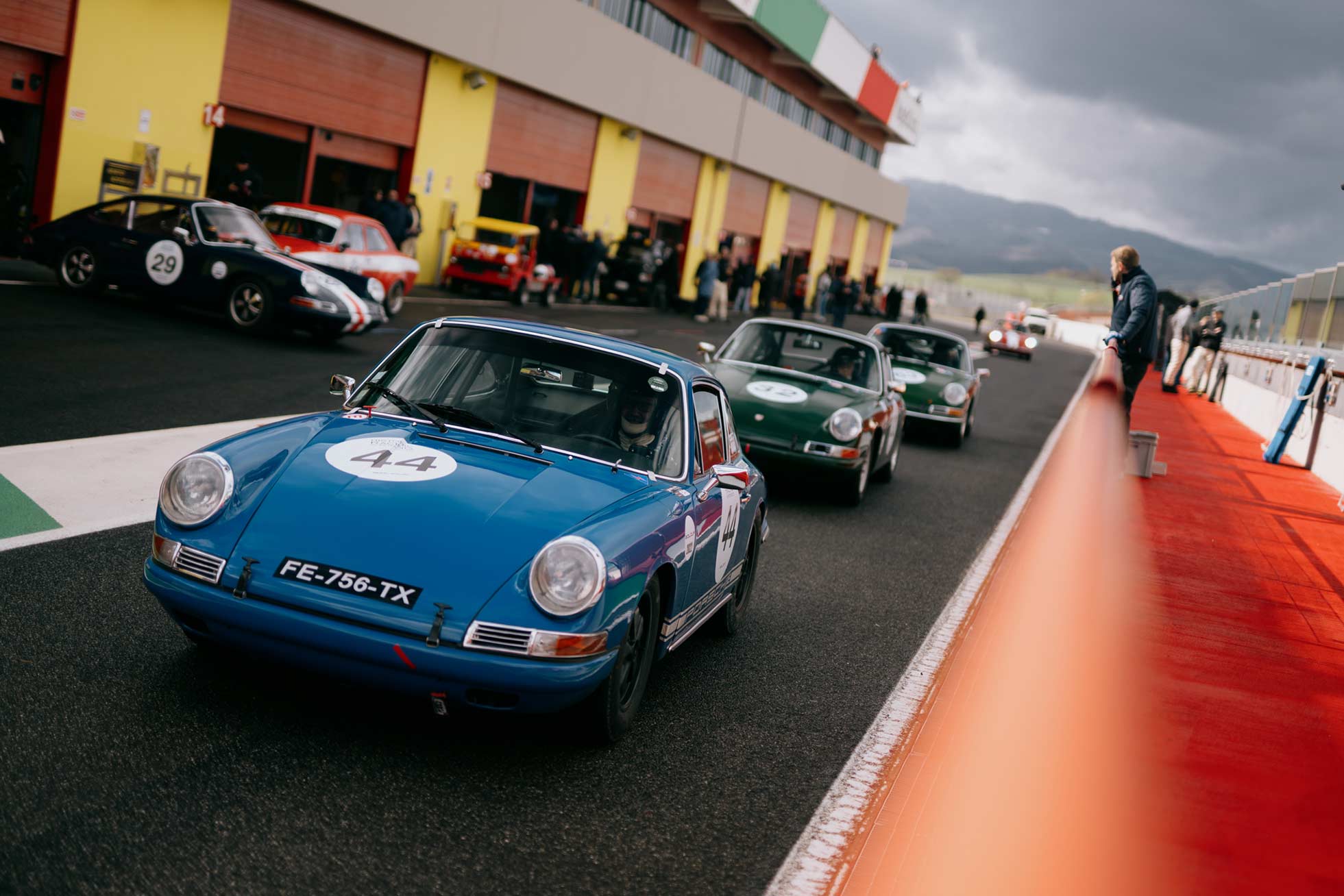 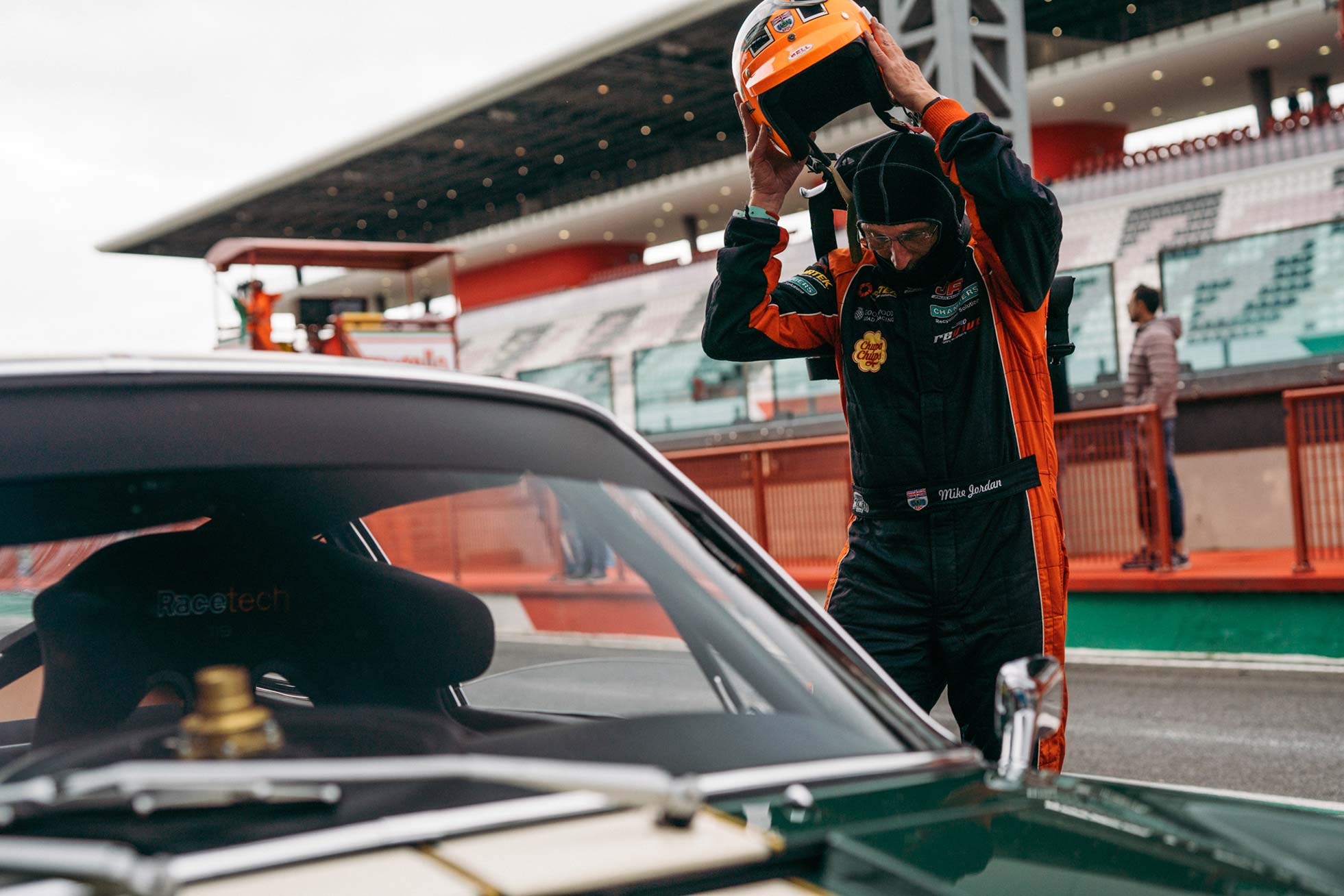 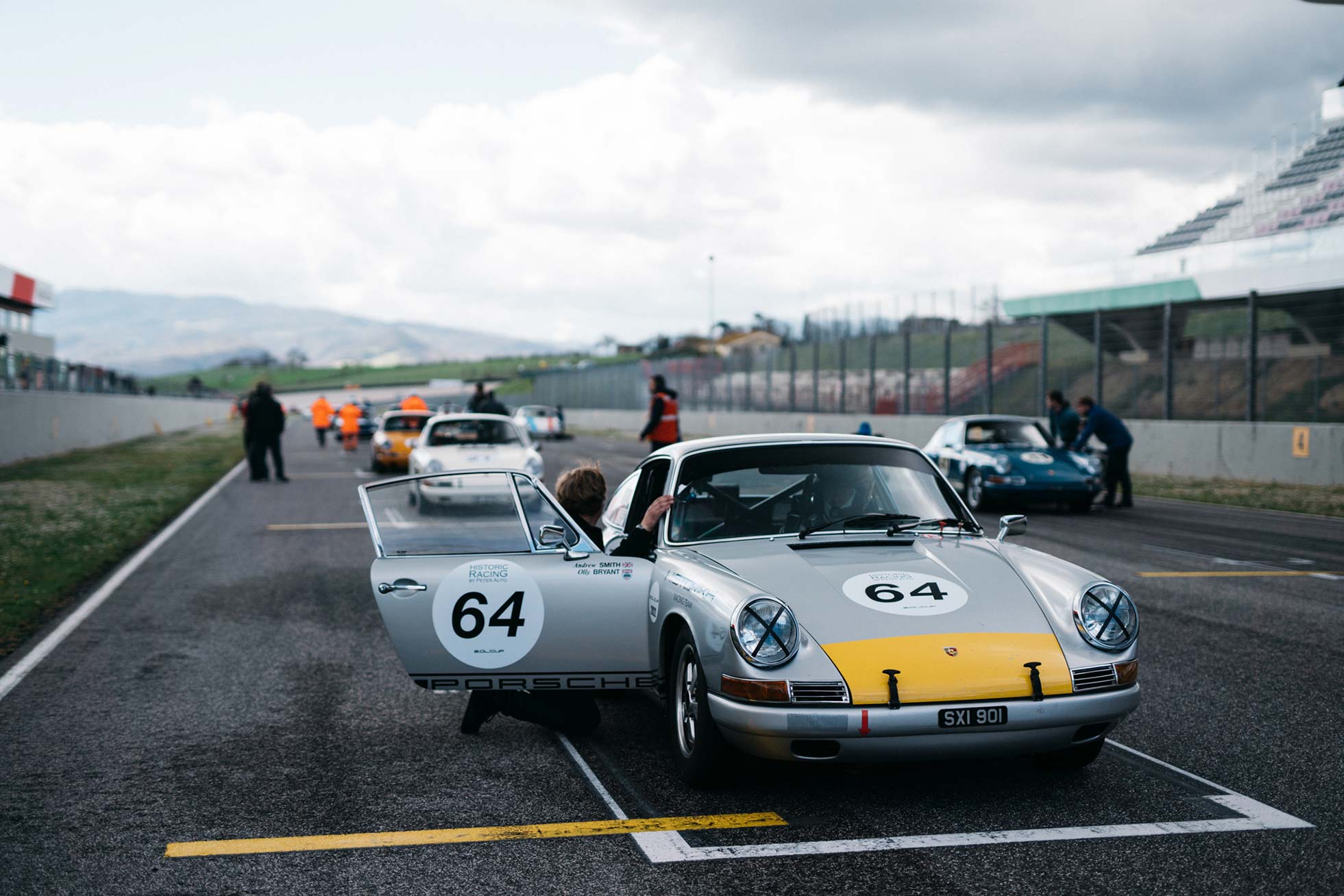 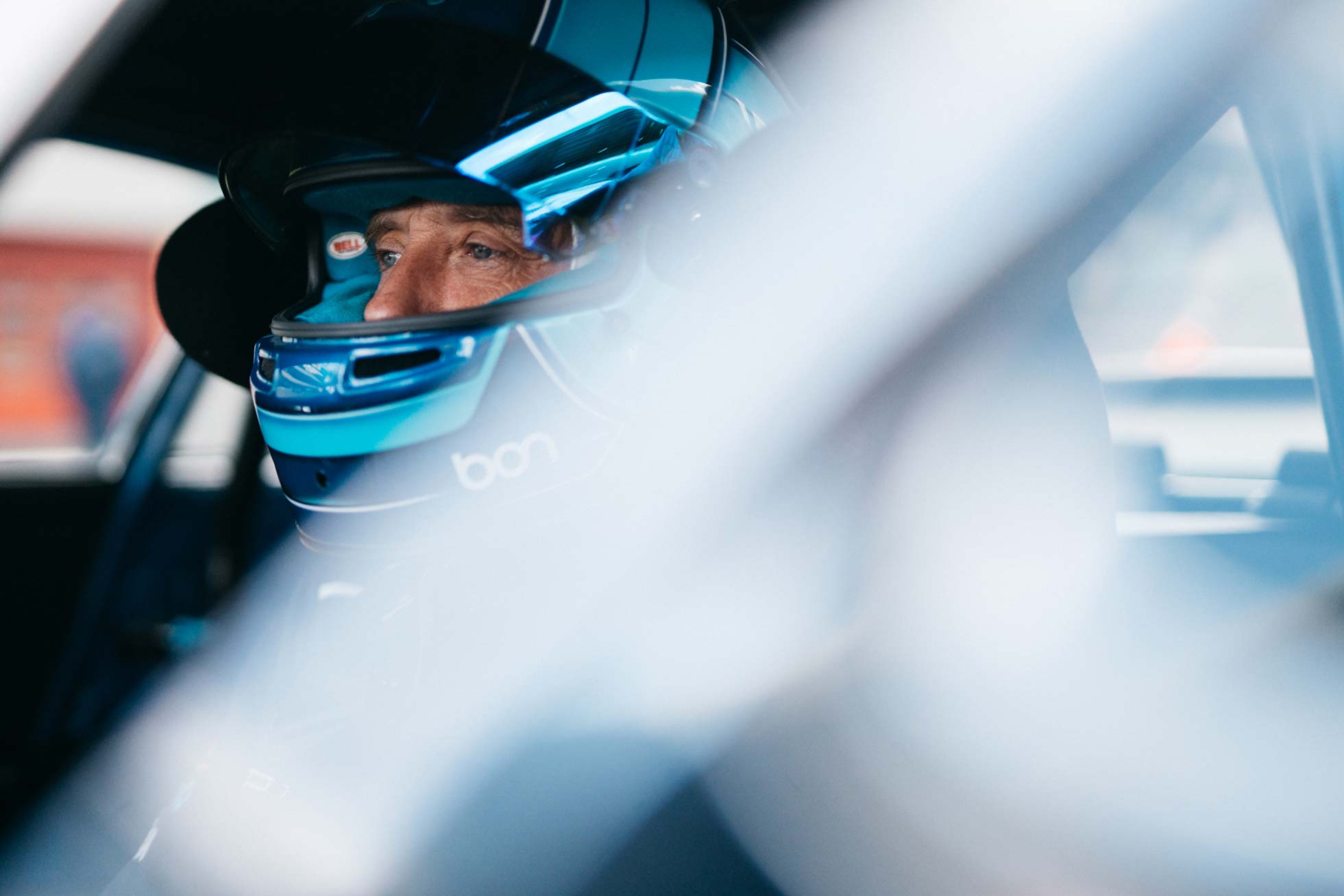 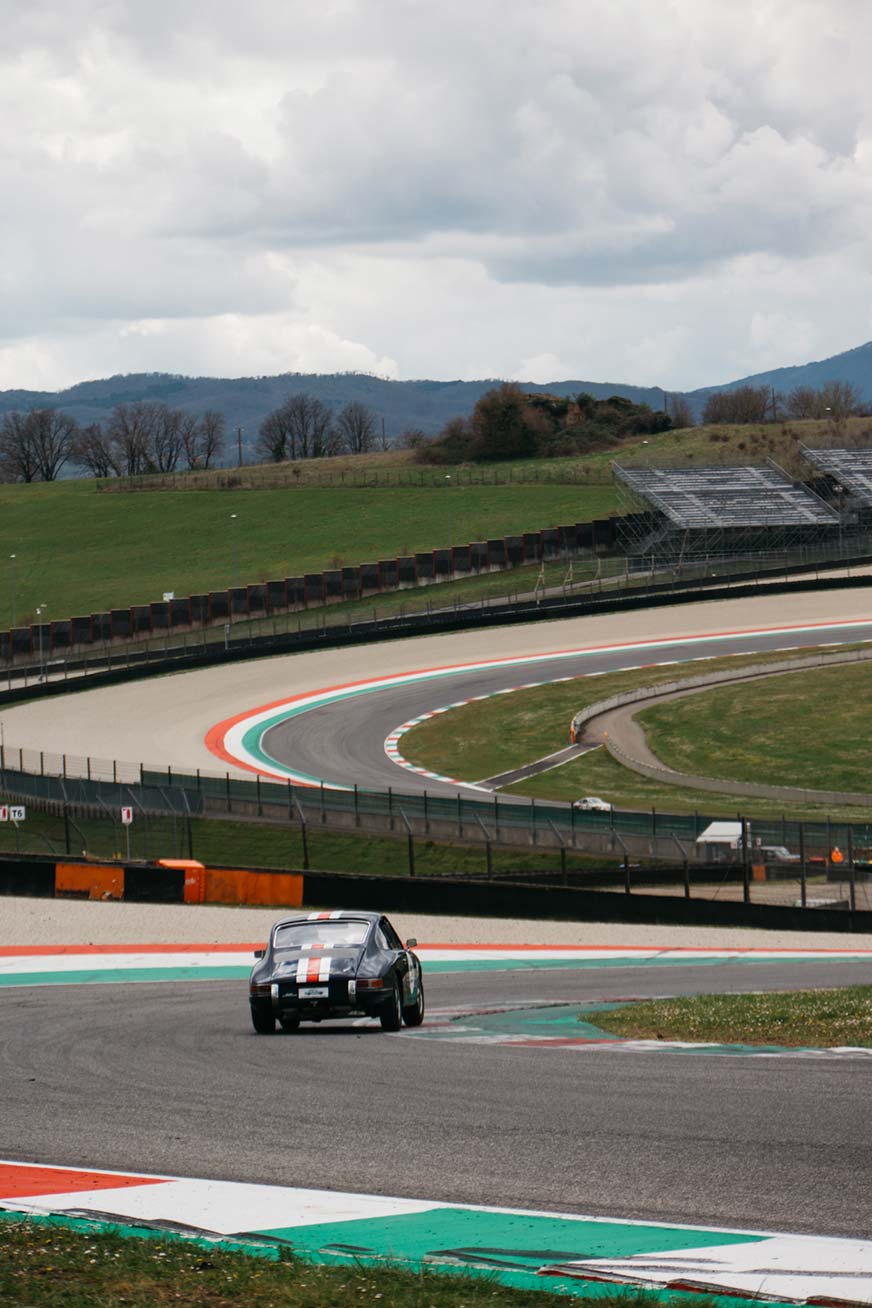 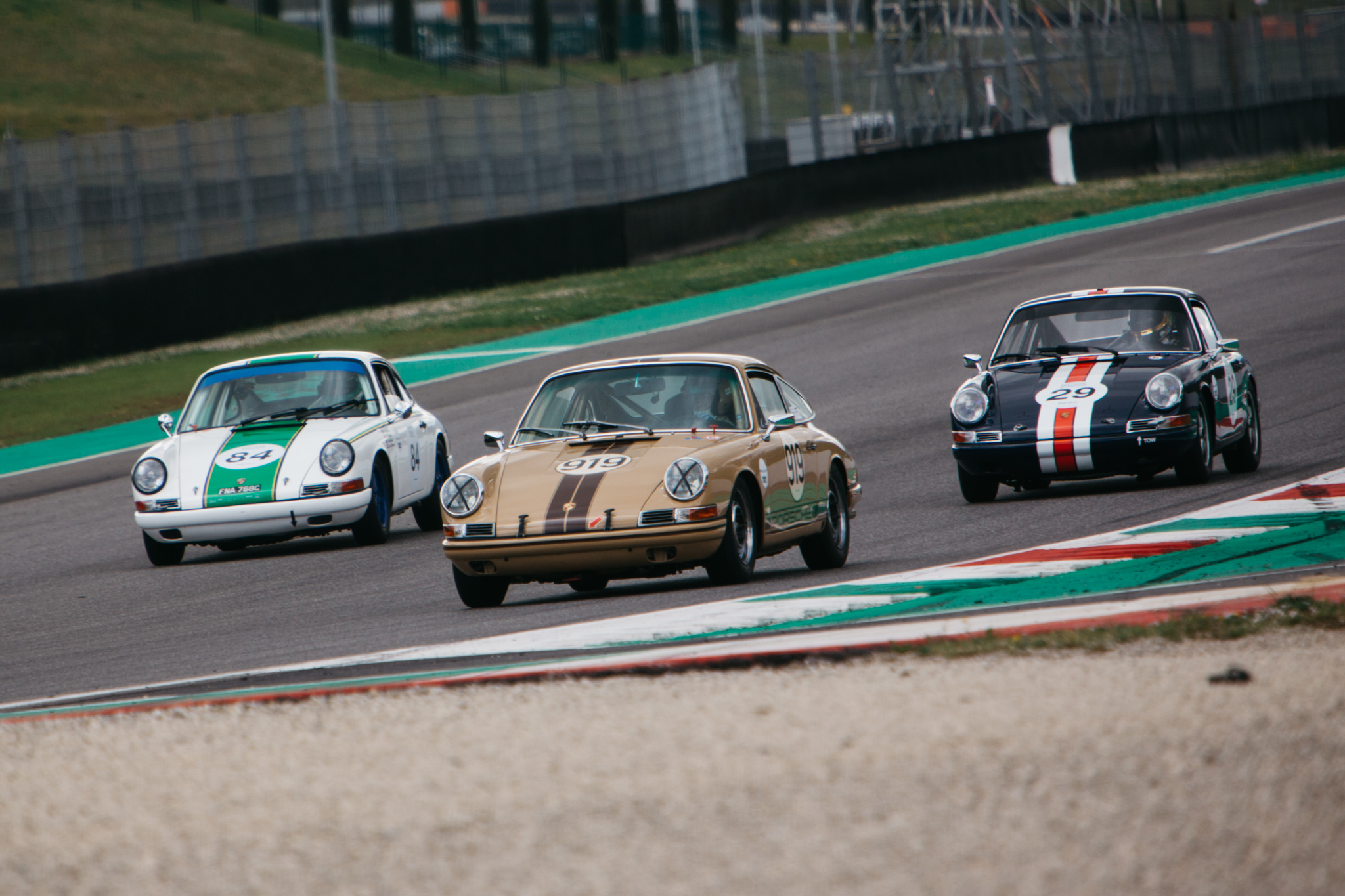 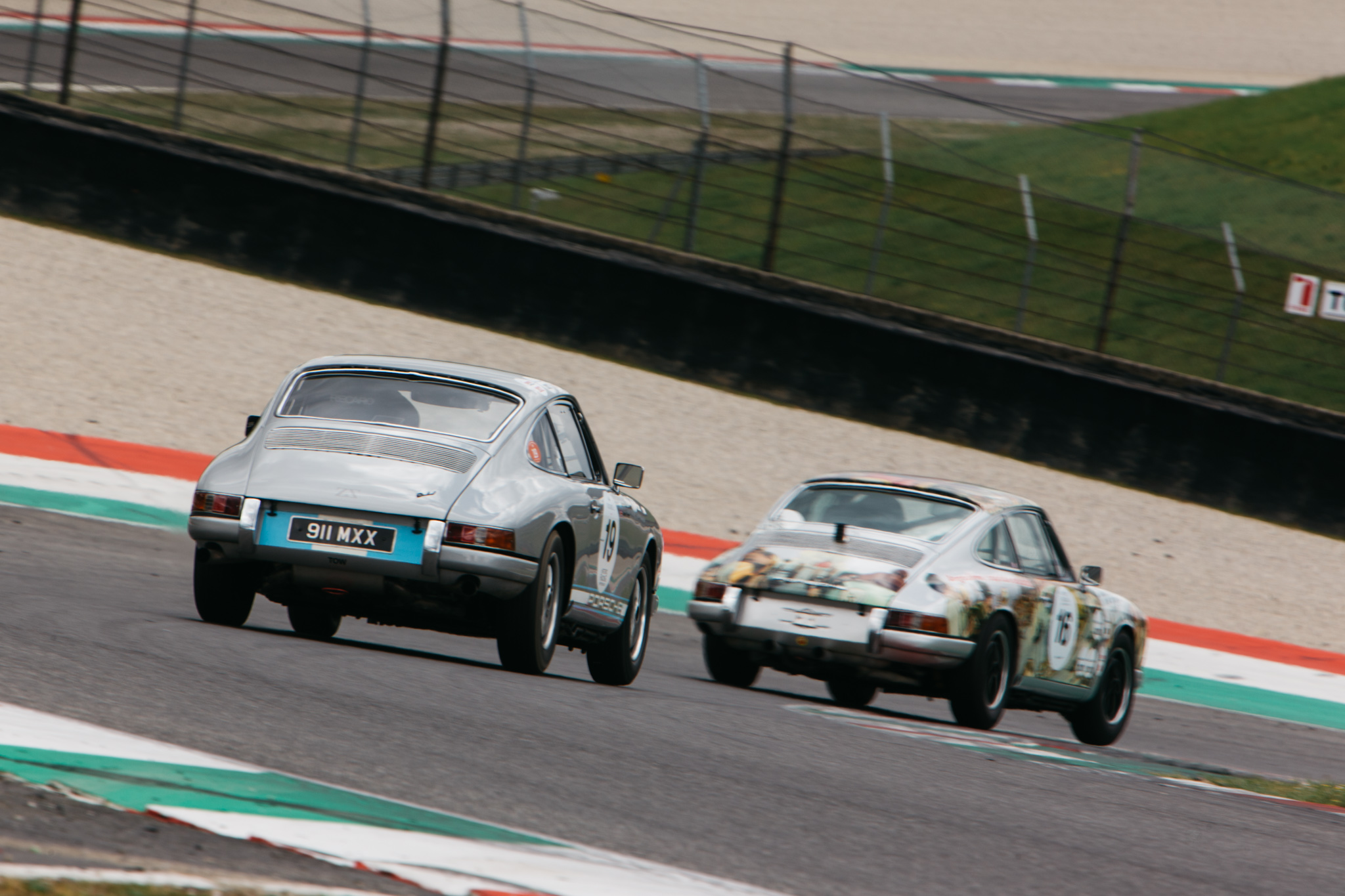 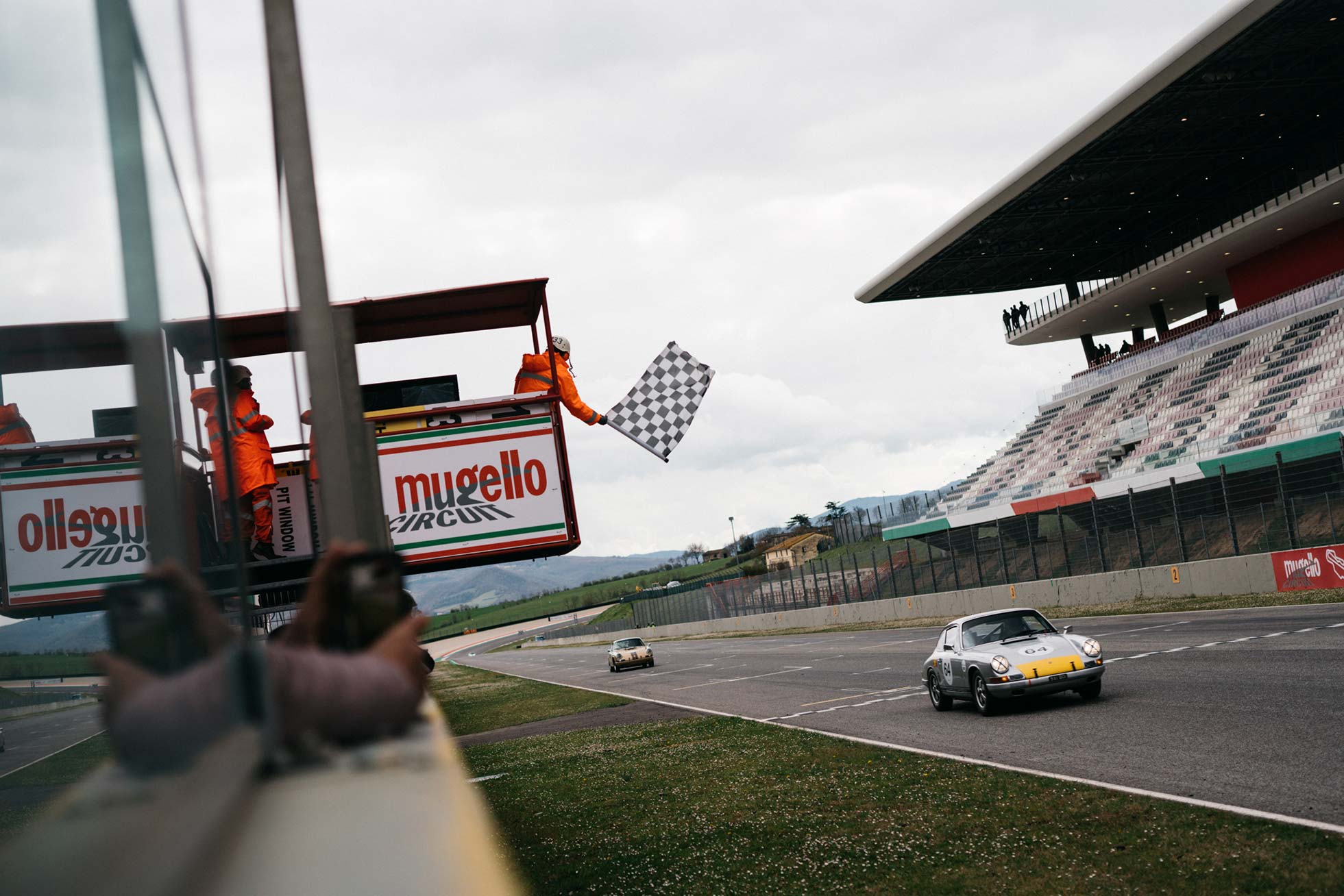