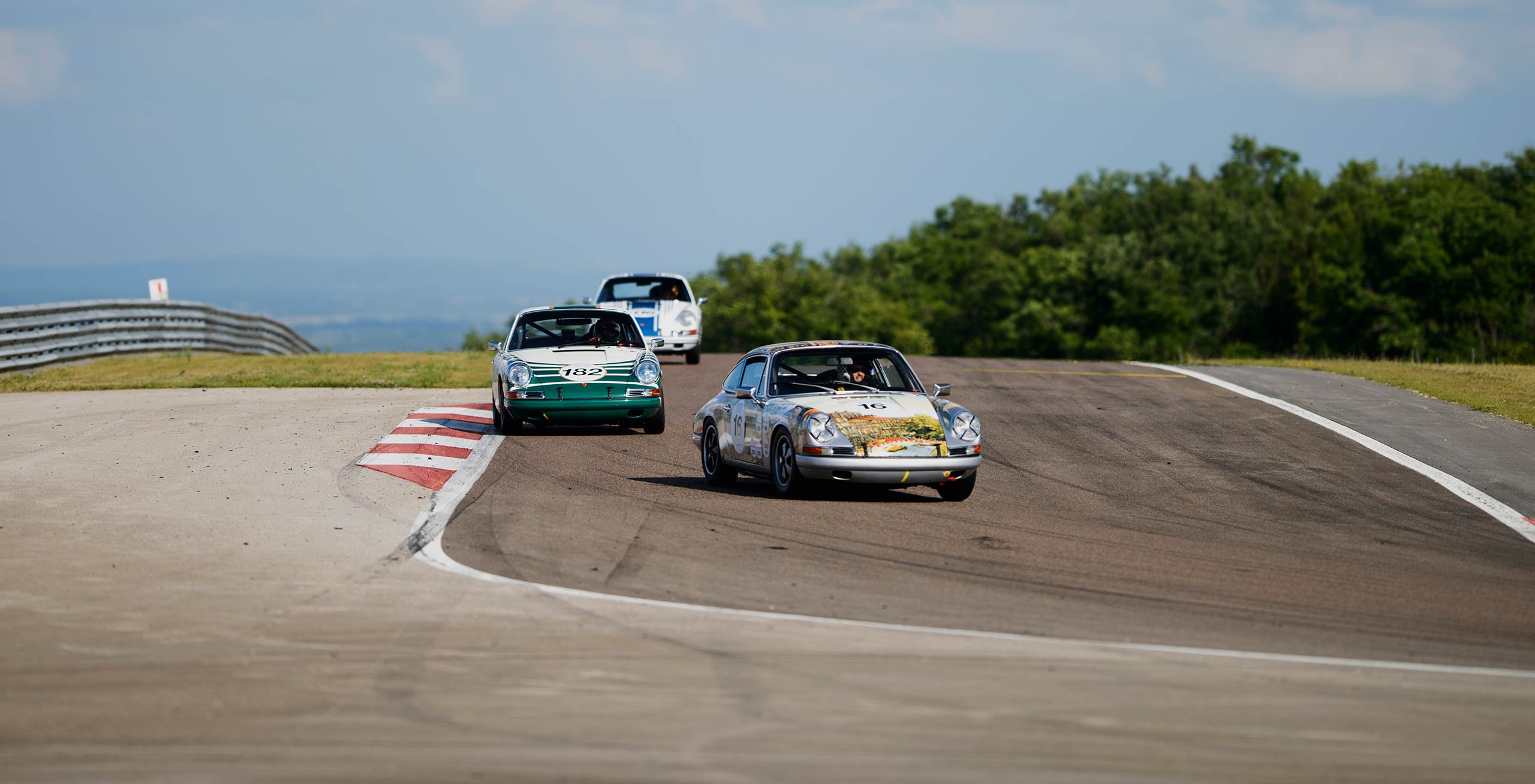 New faces on top at Dijon

Dijon is probably the historic racing driver’s most popular choice as ‘best track to race a short wheelbase 911 on’ and so it proved this weekend in glorious sunshine on Sunday afternoon. Impressively, Seb Perez and George Gamble, twice on the podium already this year, took their first outright win in just the third race in their Tuthill-prepared Porsche.

It was a dominant performance by Seb and George, who had pulled out a 20 second lead by the time of their pitstop, ahead of fellow championship contenders Mark Sumpter and Andrew Jordan and championship leaders Andrew Smith and Olly Bryant.

The Historika car of Smith and Bryant fell away with an engine problem, leaving the Swiss duo of Lukas Bucher and David Verzijlbergen to take a popular 3rd overall (and the Gentleman / Elite category win), after a fabulous drive from their back row of the grid starting position (having lost all their qualifying times for track limits transgressions).

In many ways, the Gentleman category provided the closest racing, especially after runaway leader Matt Holme unfortunately stopped on-track early on with gearbox problems, having set an incredibly impressive pace to lap with the leaders.

As the pitstops approached, it was Marc de Siebenthal in the lead in Gaby von Oppenheim’s 911, hotly pursued by Belgian ace Philippe de Craene, Californian David Danglard and Brit Steve Osbourne – the four of them covered by just four seconds as the pit stop window opened. By the time that the 90 minutes was fully up, though, it was David who claimed the win – a brilliant achievement in just his fourth ever race!

To complete the podium, Argentine driver Dr José Ruben Zanchetta found himself in 2nd after a great drive in conjunction with James Turner, while Syd Coombes was 3rd, another tremendous result in only his second race in the car!  Congratulations indeed to Tuthill Porsche on a clean sweep of the Gentleman drivers’ podium.

The Spirit of the Meeting award from Dijon could have gone to any of the new winners but this weekend it is not going to a driver, it is going to a more unsung member of the paddock:  Adam Lichtig. Stalwart engine wizard and workshop director at specialist Maxted-Page, Adam is at all our meetings and always helps anyone in the paddock with advice and hands-on assistance. On Friday night, Adam made a 1,000km round trip, in his own Porsche 911, to fetch a new hub for Mark Sumpter’s 3.0 RSR – a typically selfless act undertaken with standard enthusiasm and maximum pace on the German autobahn… It is a genuine pleasure to award the Spirit of the Meeting to someone who has been such a great supporter of the series from the outset and who cares so much about his clients having a successful weekend.

The grid at Dijon will now take a break as the lucky members of the group go to Le Mans in the la Sarthe department of France for the first Le Mans Classic meeting since 2018, where there is a Porsche support race featuring numerous 2-litre 911s.

The series will return in August, to the Circuit Paul Ricard in the south of France, current home of the French Grand Prix. 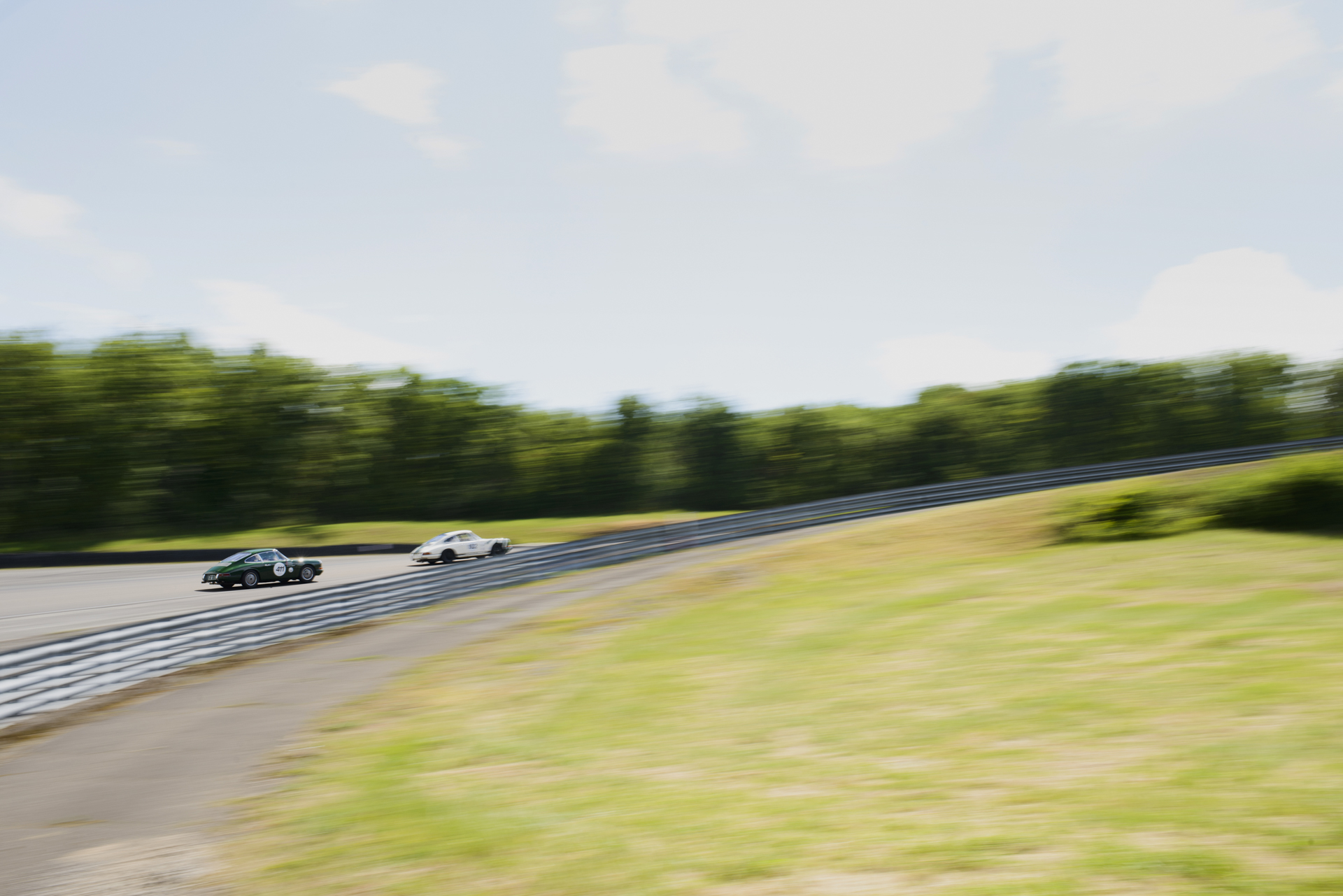 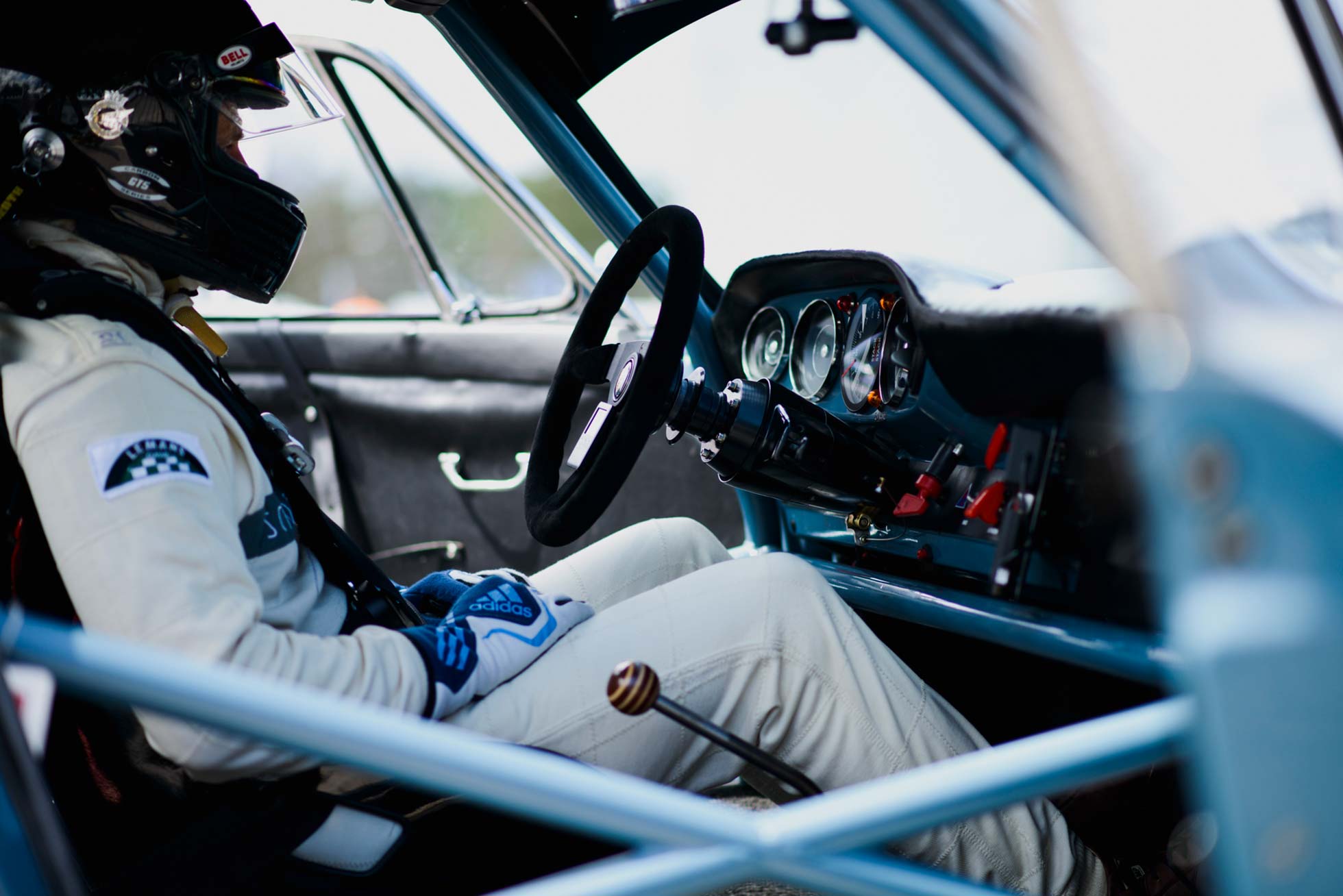 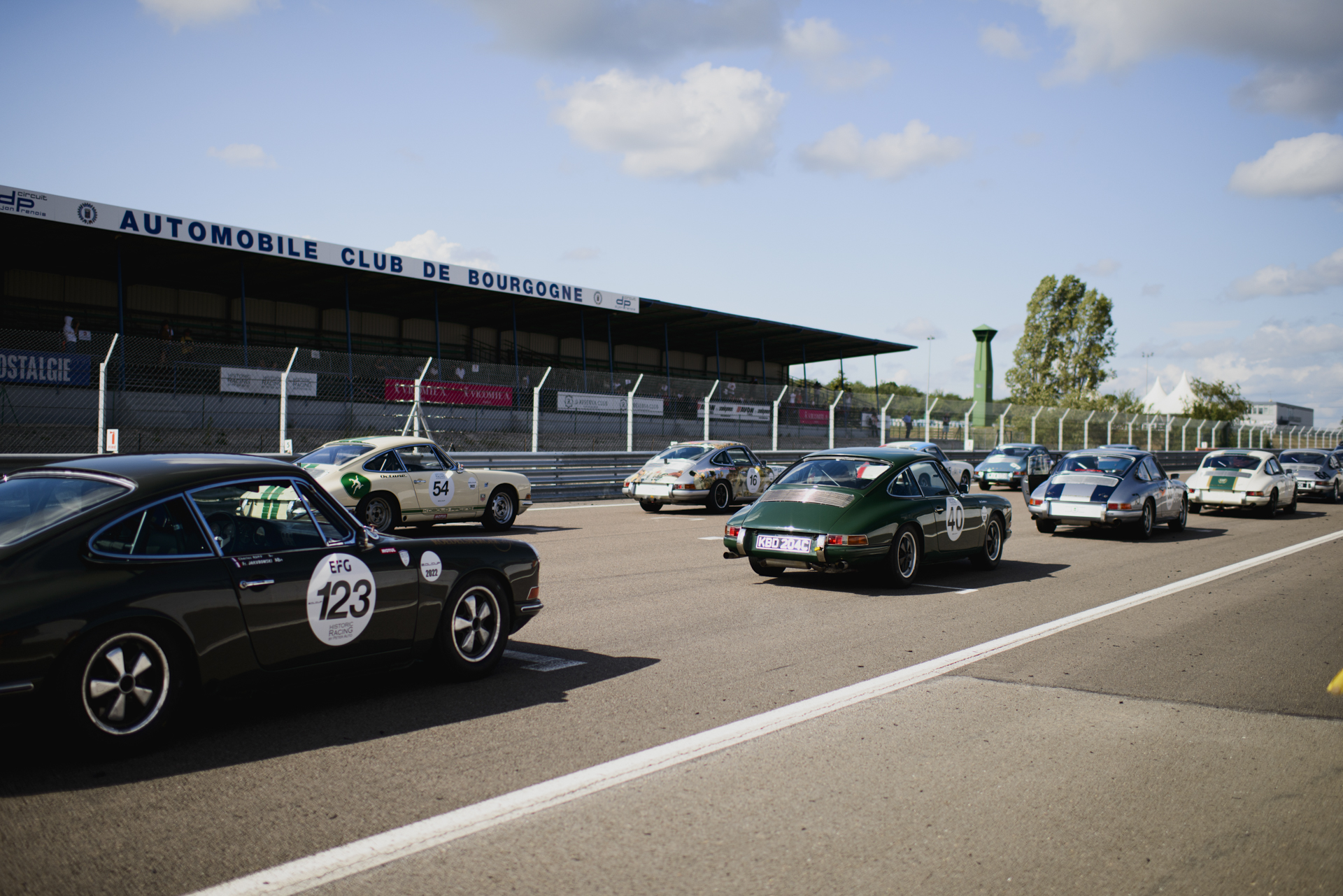 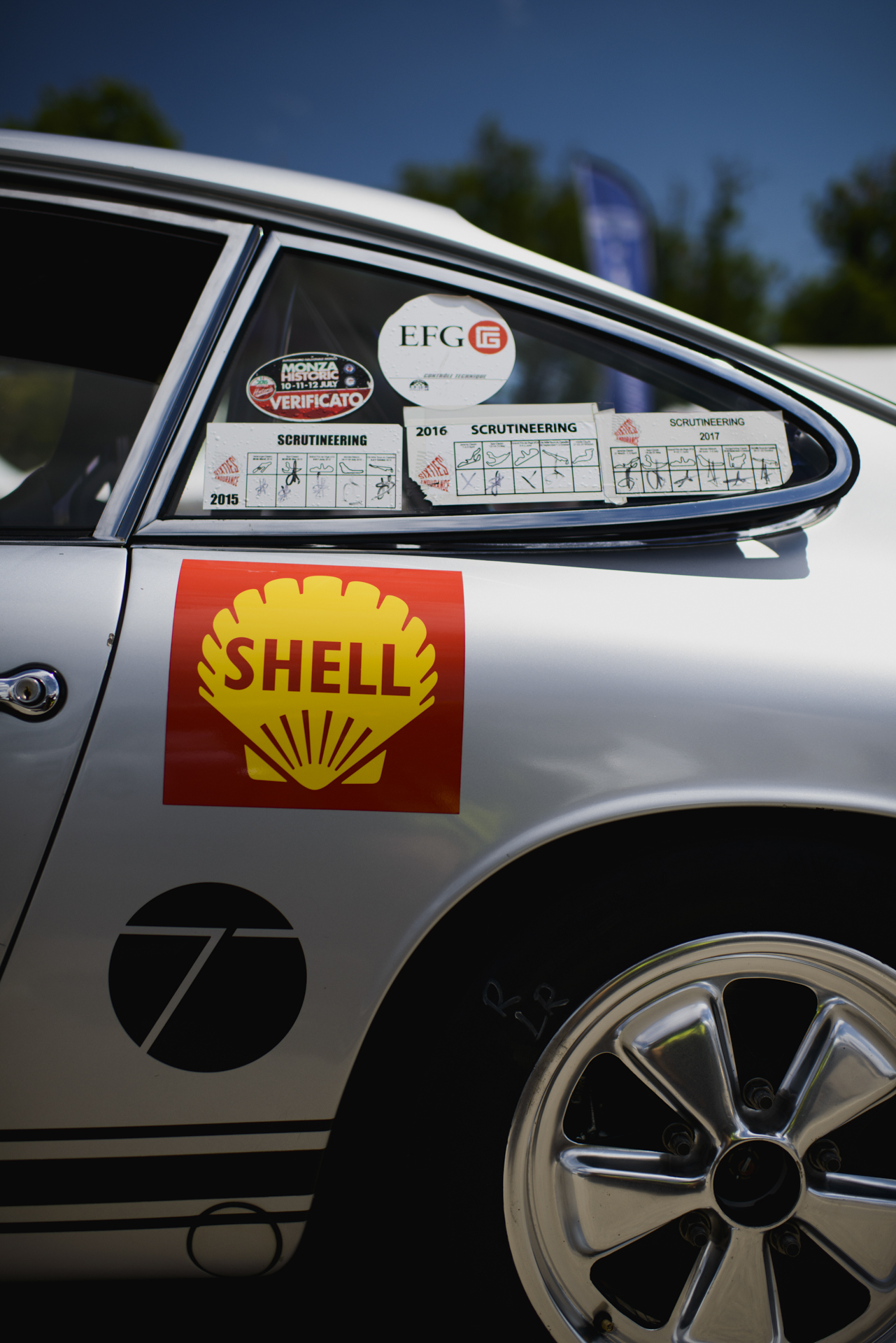 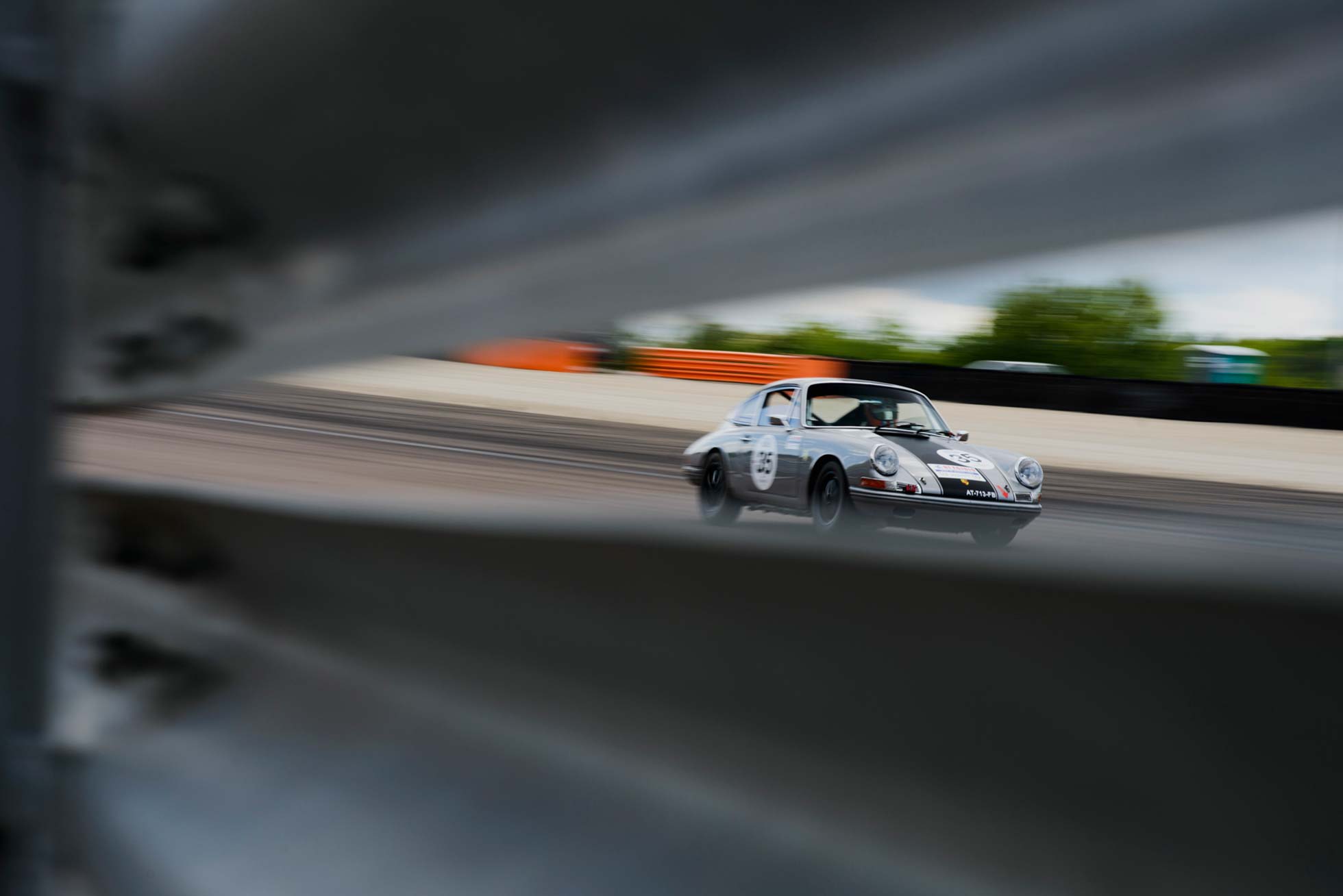 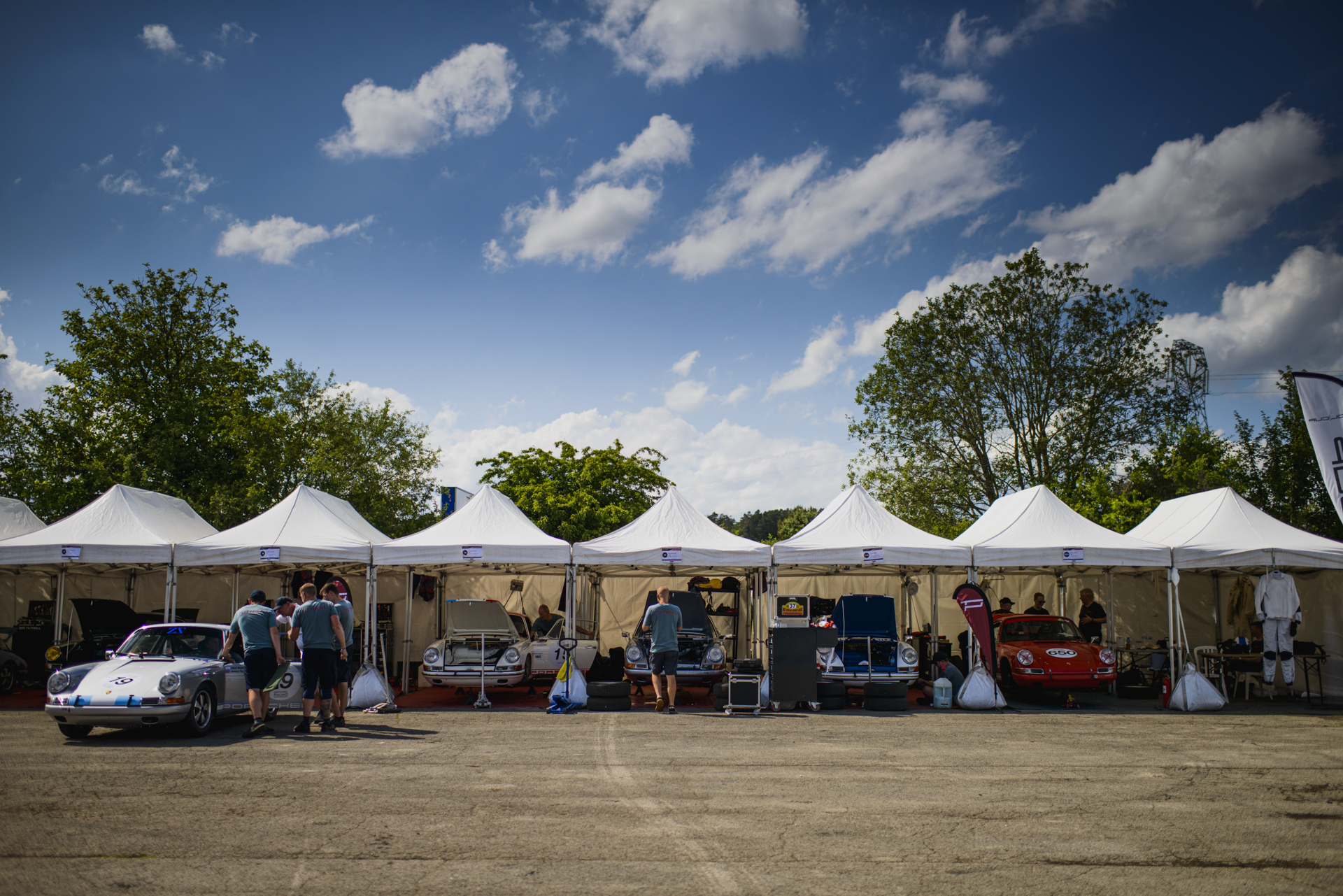 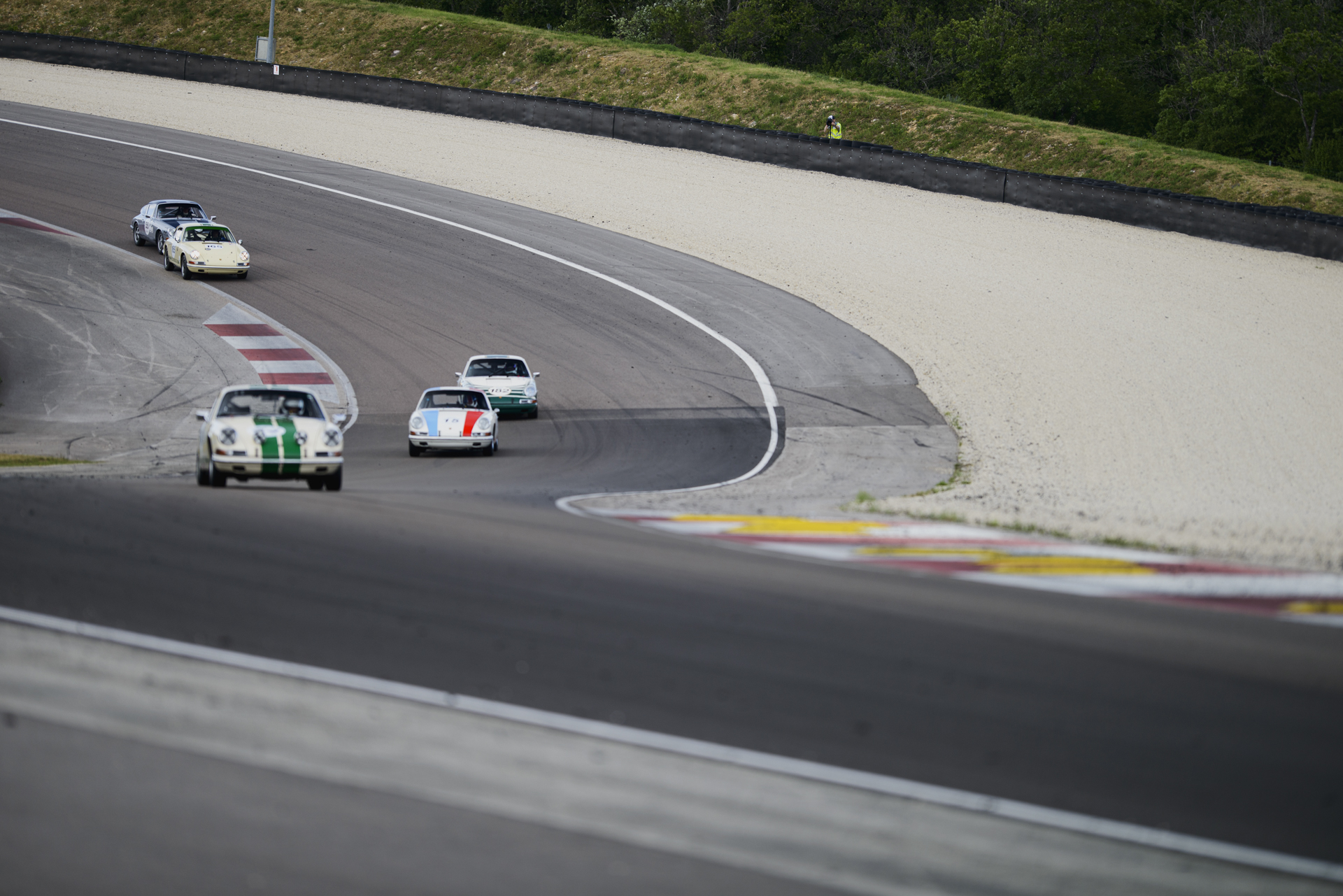 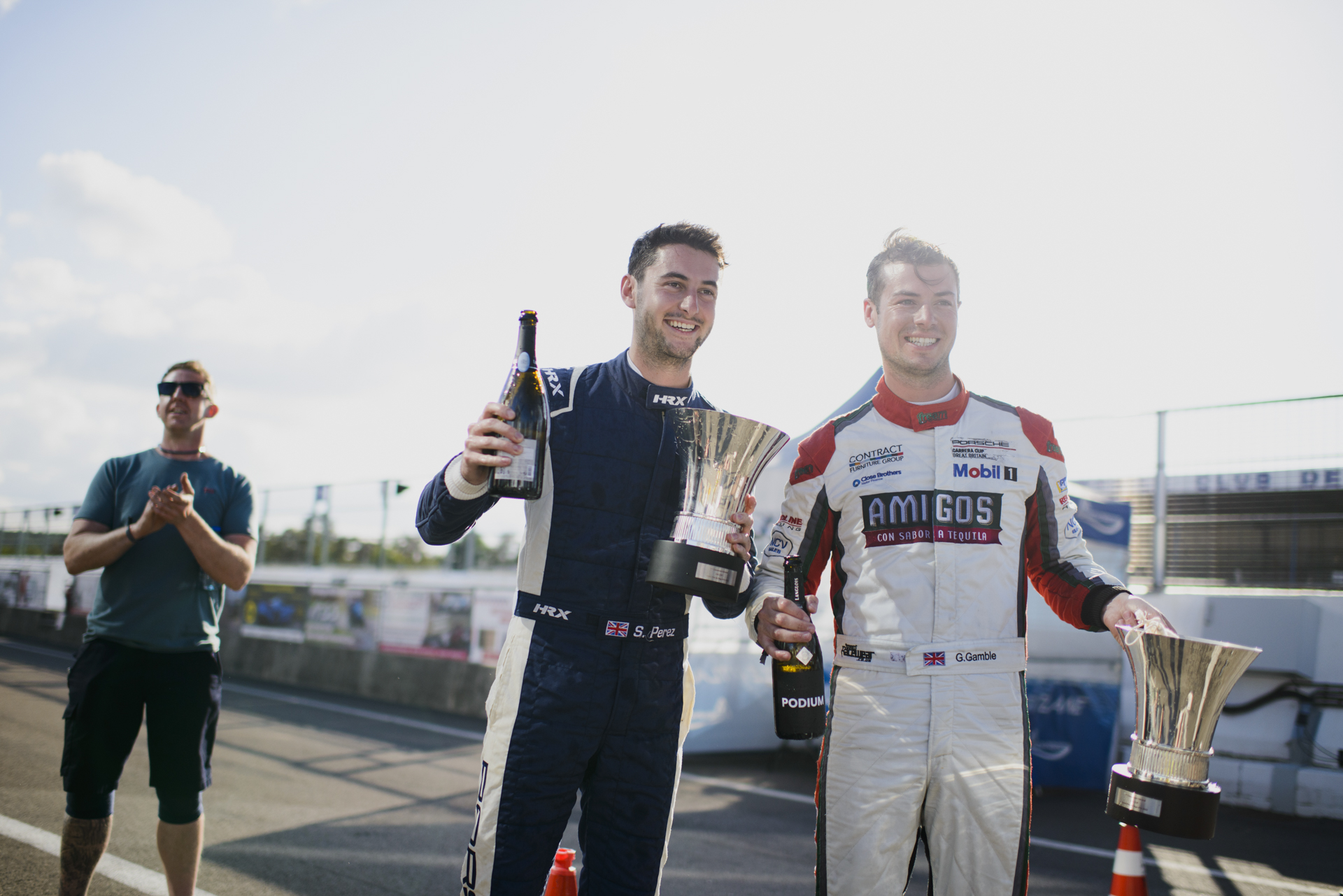