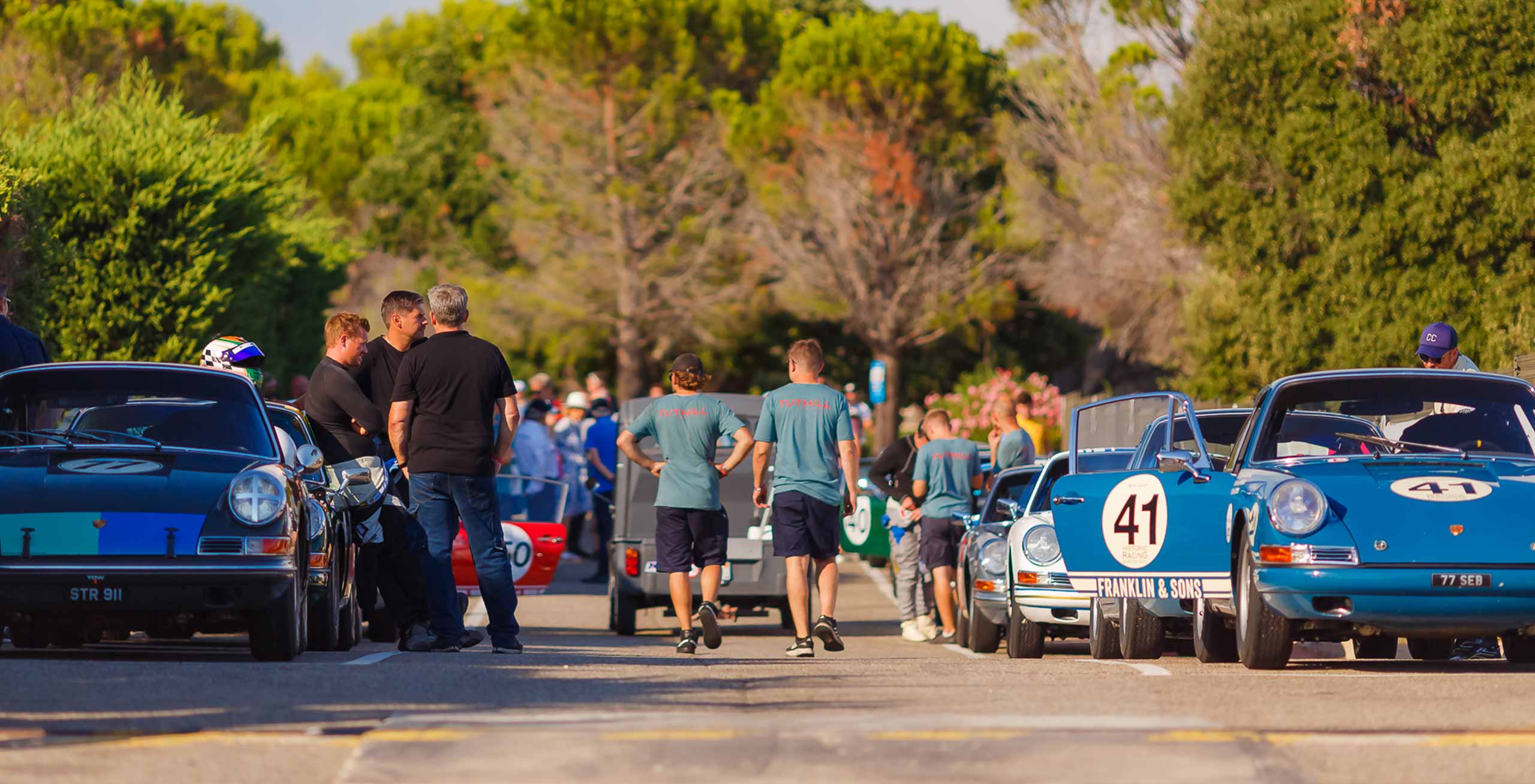 The fourth round of the 2 Litre Cup ran at Paul Ricard this last weekend, returning to the famous French Grand Prix circuit for the first time since 2020. Weather conditions all weekend were spectacular, warm and dry and sunny, as we have come to expect from this 2022 season.

Expectations for a close race were high as the three outright championship protagonists – Bryant & Smith for Historika, Jordan & Sumpter for Jordan Racing and Perez for Tuthill – lined up on the grid in line, just ahead of first-time solo Gentleman category driver Bonami Grimes, a super performance from him.

Sadly, Seb Perez’ race would last just three laps, retiring from the lead with terminal engine problems after a close start that saw all three cars swapping places several times. It was then time for a game of cat and mouse for Smith and Sumpter, superceded by their team mates Bryant and Jordan.

Although Smith had eked out a 10 second lead by the time of the first pit stop, Jordan was on a charge and managed to get the gap to the famous silver 1964 car of Bryant down with just a few laps to go.

Fast Spaniard gentleman racer Christian Koll had done a brilliant job to lead outright after the pitstops (when the others took a 40 second penalty as Elite drivers), heading the field from laps 19 to 27, as Olly and Andrew tracked him down, in that order.

As they started the next lap, Olly had a slight problem exiting the final corner, allowing Andrew to tow past down the start - finish straight to take a lead that he would keep to the flag, just five laps later, to score a popular first win of the year for himself and Mark Sumpter, the 2019 Champion.

Koll held on to secure his first outright podium ahead of Grimes and Jordan’s Matt Holme. This result put Matt back at the top of the Gentlemen category points, although only 6 points ahead of Tuthill Porsche’s Californian David Danglard, in his first season of racing.

As well as giving Adam Lichtig of Maxted-Page his Spirit of the Meeting award from Dijon, we had the pleasure to be joined by our youngest ever driver, 18 year old Arthur Mathieu, from the Provence region of France. His cheery demeanour and outstanding performance in Marie-Claude Firmenich’s 2.0 litre Porsche to finish sixth overall win him this weekend’s Spirit of the Meeting.

Everything is to play for in the next and final round, at Estoril on 7-9 October. Last year saw a dominant win for Jordan and Sumpter on the highly technical and rather beautiful circuit on the Portuguese coast by Cascais.

We believe that our combination of close racing, the highest driving standards and strong, safe, fun to drive cars marks us out as the best European historic racing series for both the experienced racer or the novice.  We are fortunate to race with Peter Auto, the leading European organiser of historic racing.

There is a private test day organised by Peter Auto on the Thursday of the Estoril race. 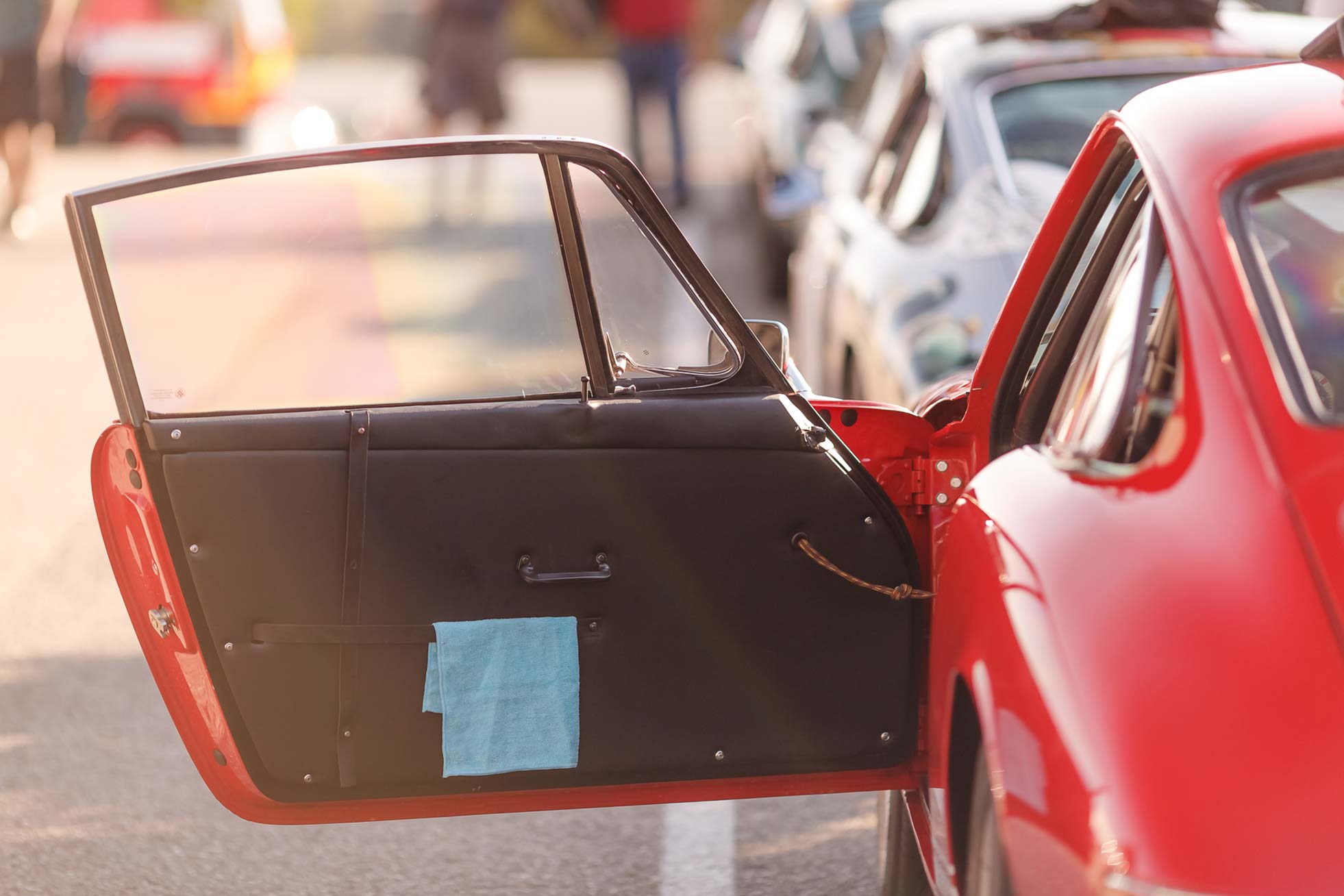 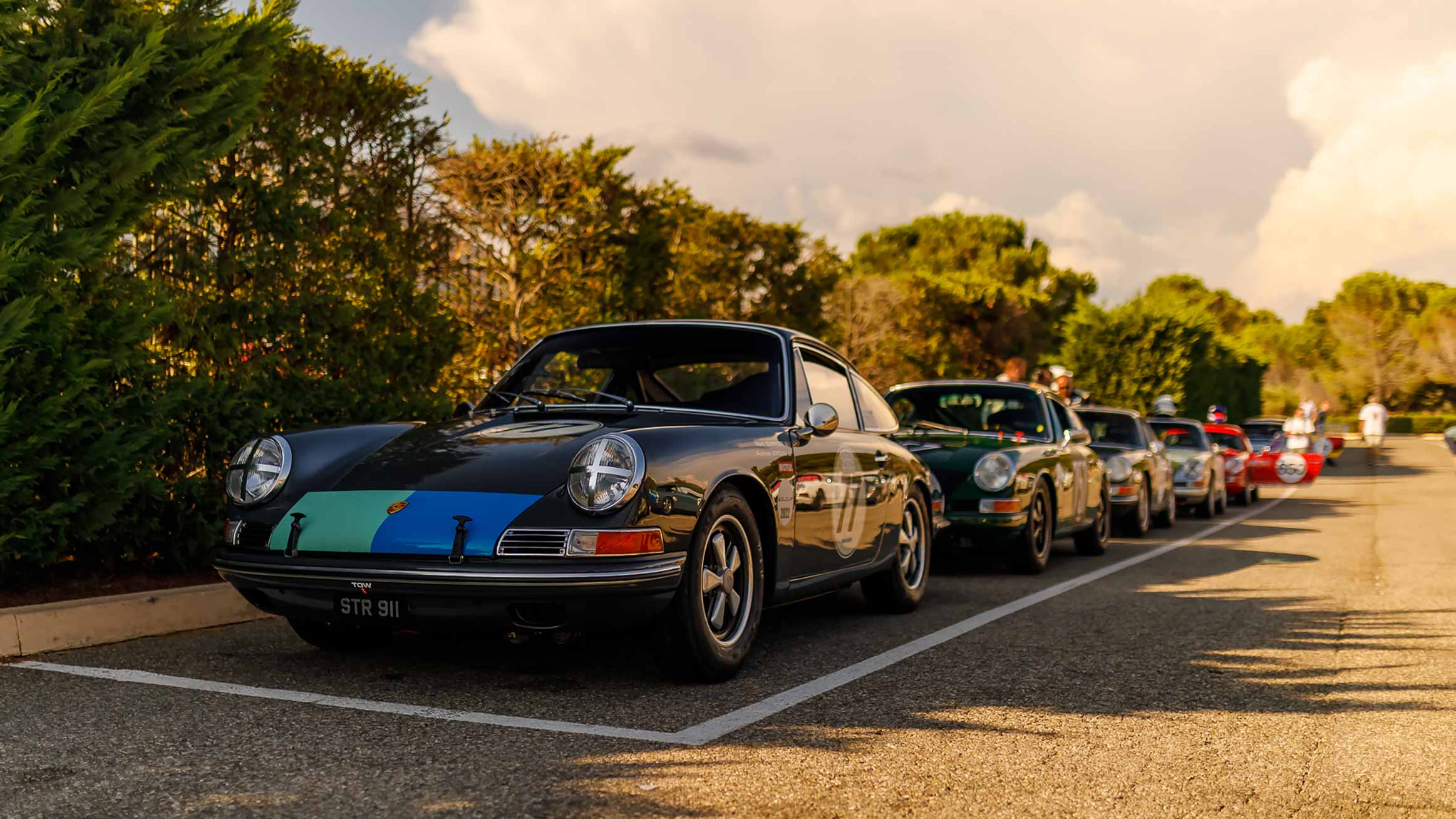 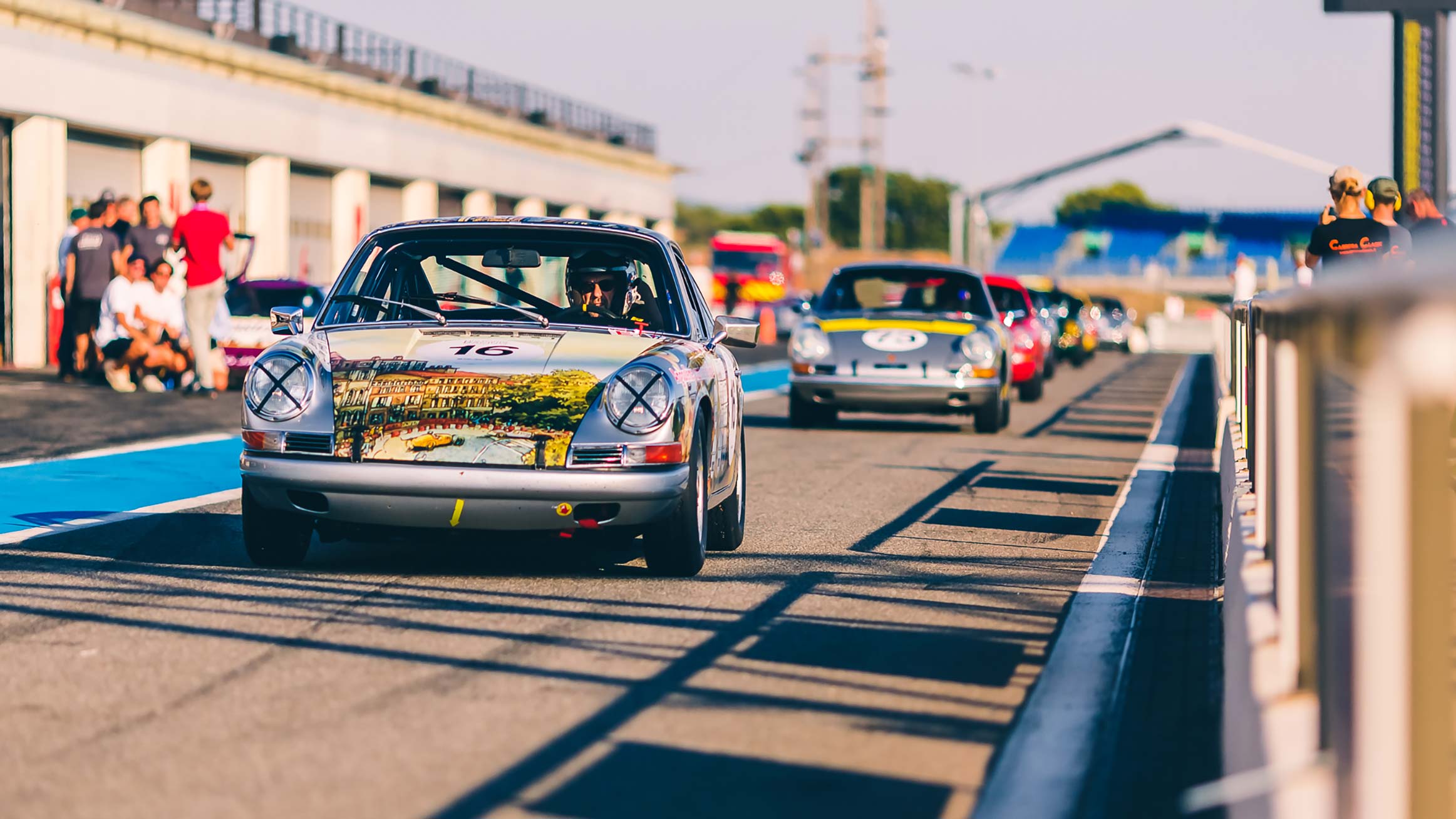 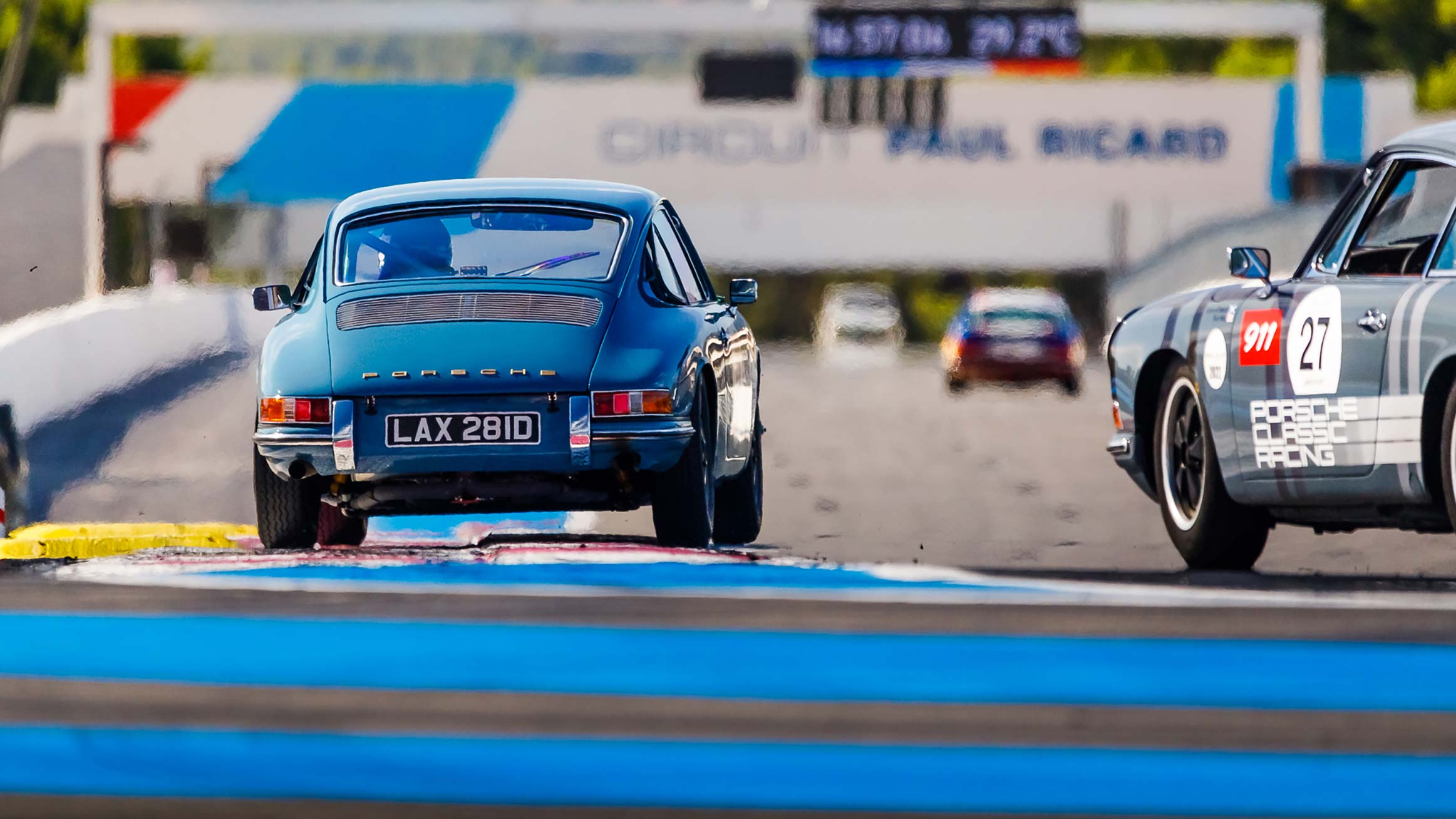 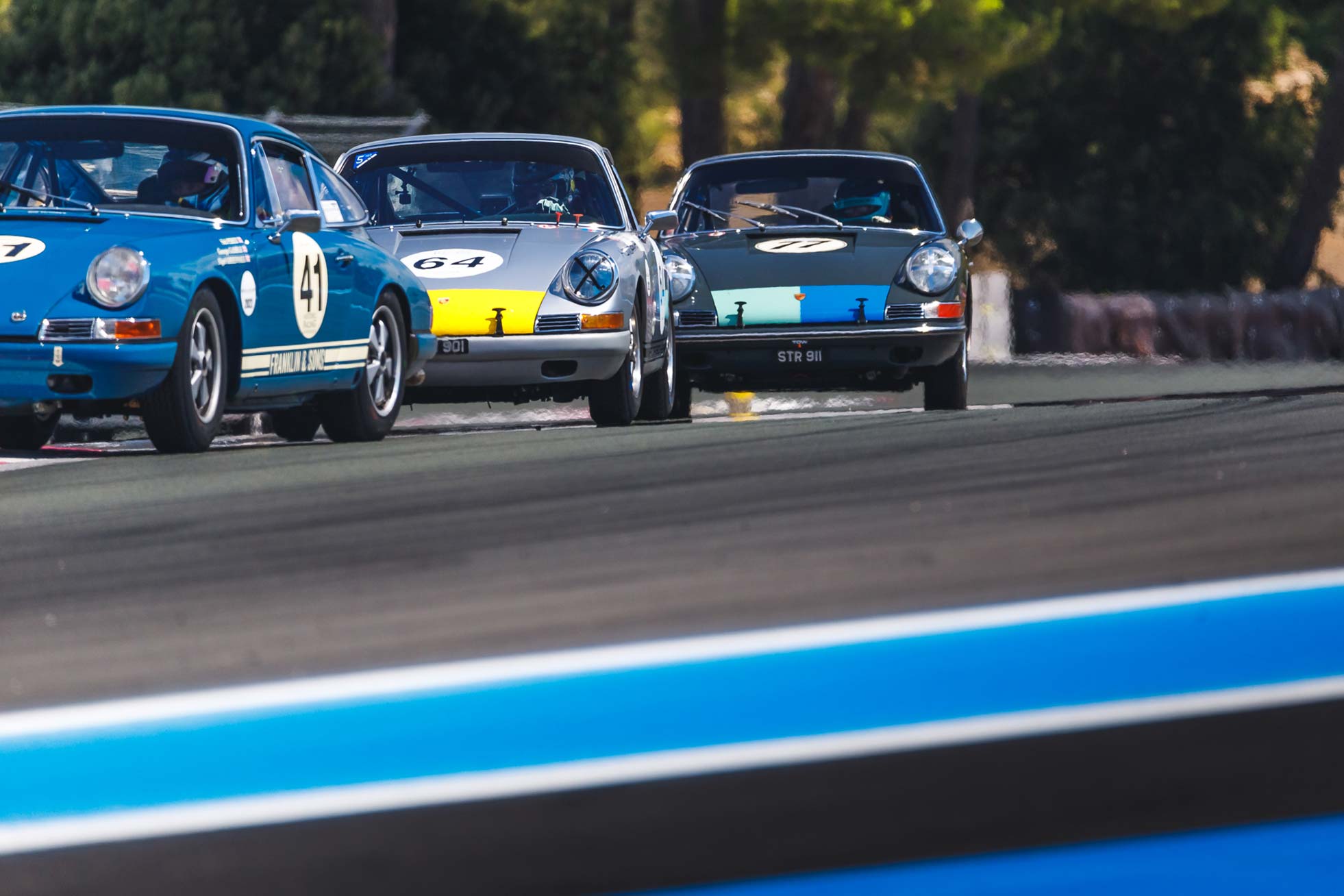 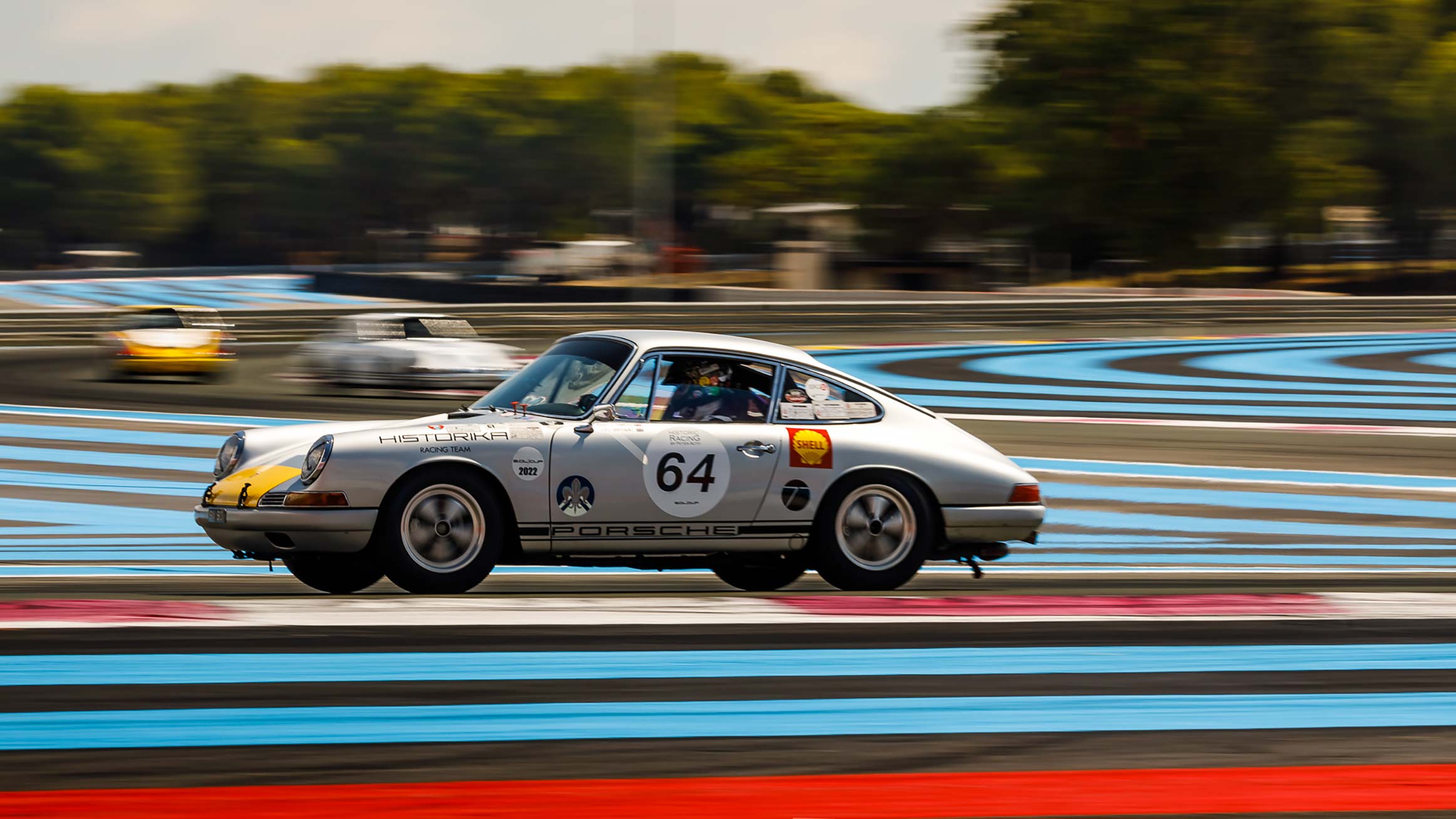 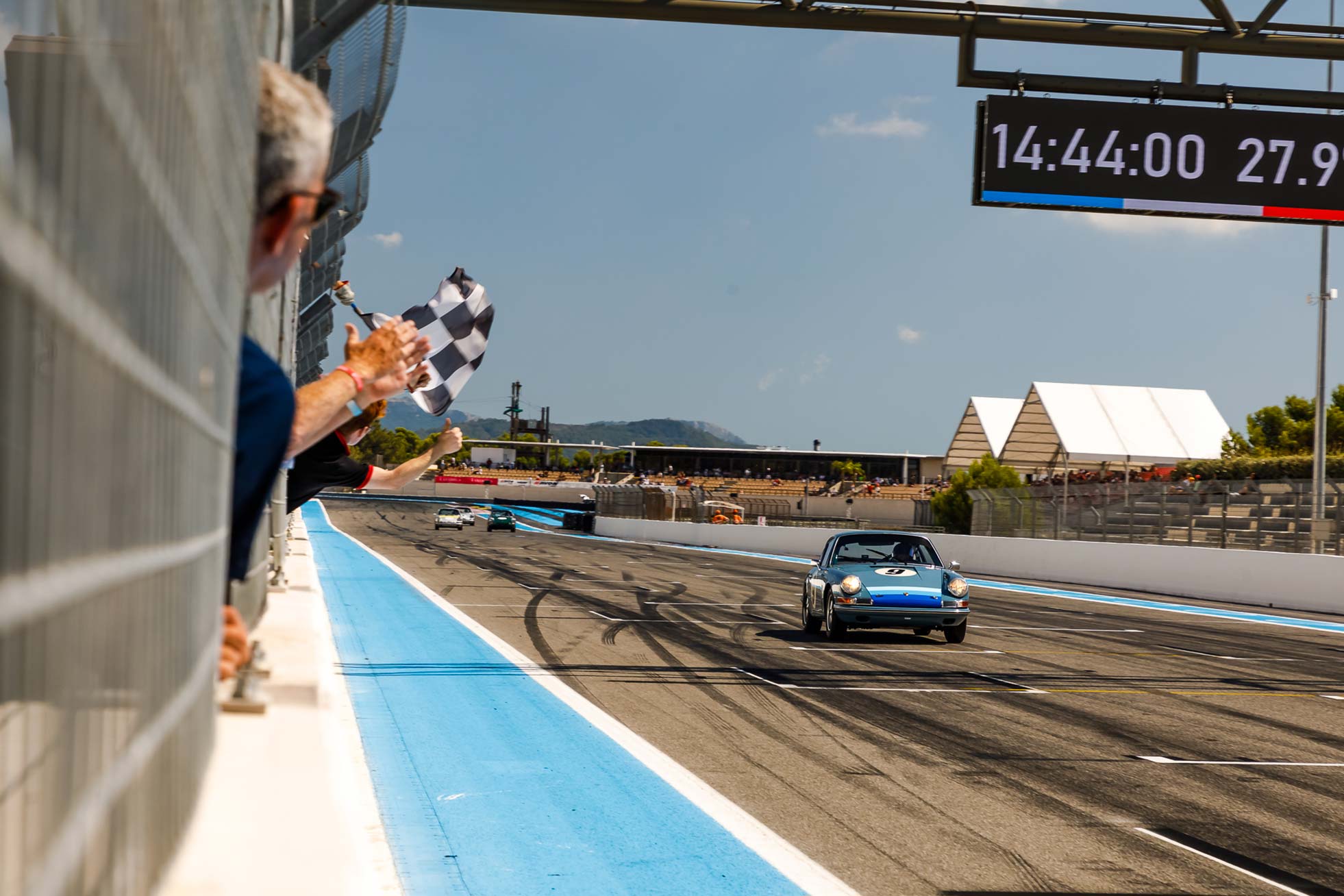 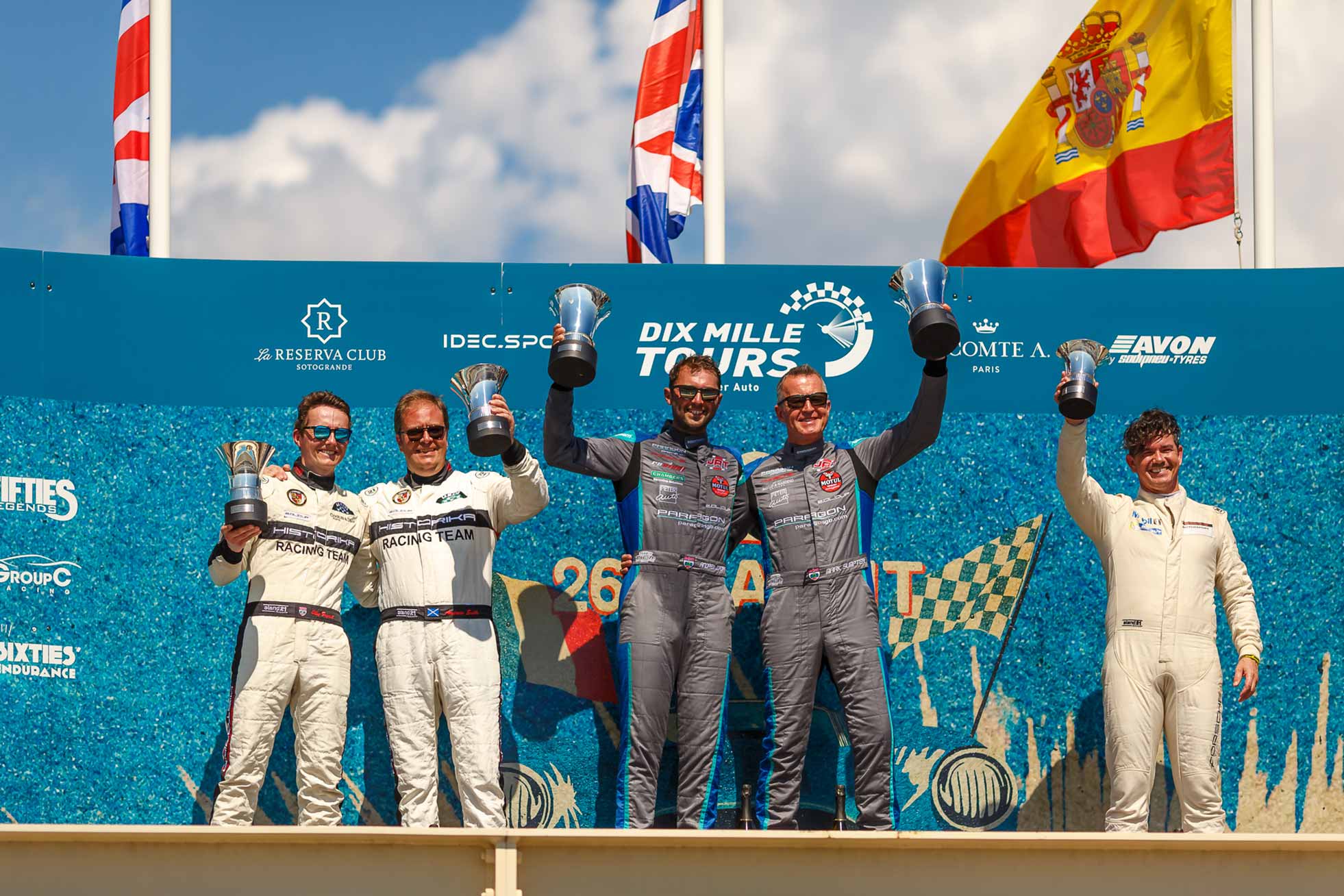